Belgian players to get COVID-19 vaccine before Euro 2020 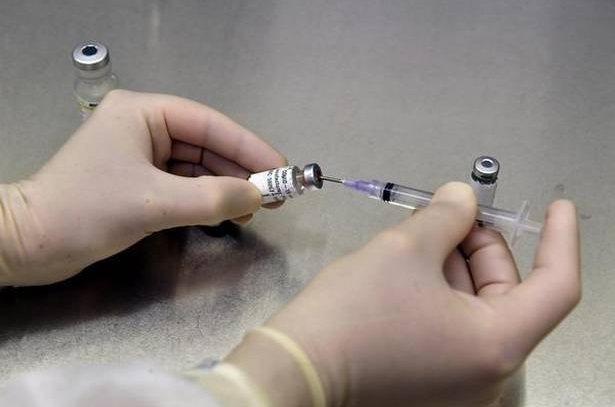 BRUSSELS (AP) — Belgium’s soccer players selected for the European Championship will get vaccinated against COVID-19 ahead of the tournament, the government said Wednesday.

Belgium, the top-ranked FIFA team, is among the favorites for the tournament, which opens on June 11.

“This is very important regarding the role we want to play at the championship,” the Belgian federation said. “We’re very grateful to all people who made this possible.” 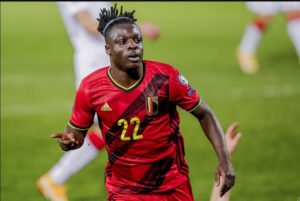 According to local media, Belgian players will receive the Johnson & Johnson vaccine, which requires a single dose to be fully effective and is distributed in Europe by subsidiary Janssen.

Belgium will open its campaign against Russia on June 12. The team will then face Denmark and Finland in Group B.

Soccer-Mueller and Hummels back in Germany squad for Euro 2020
Euro 2020: Marco Reus makes himself unavailable for Germany to focus on recovery