BCCI to Have New CEO; Interim CEO Hemang Amin in Fray Too 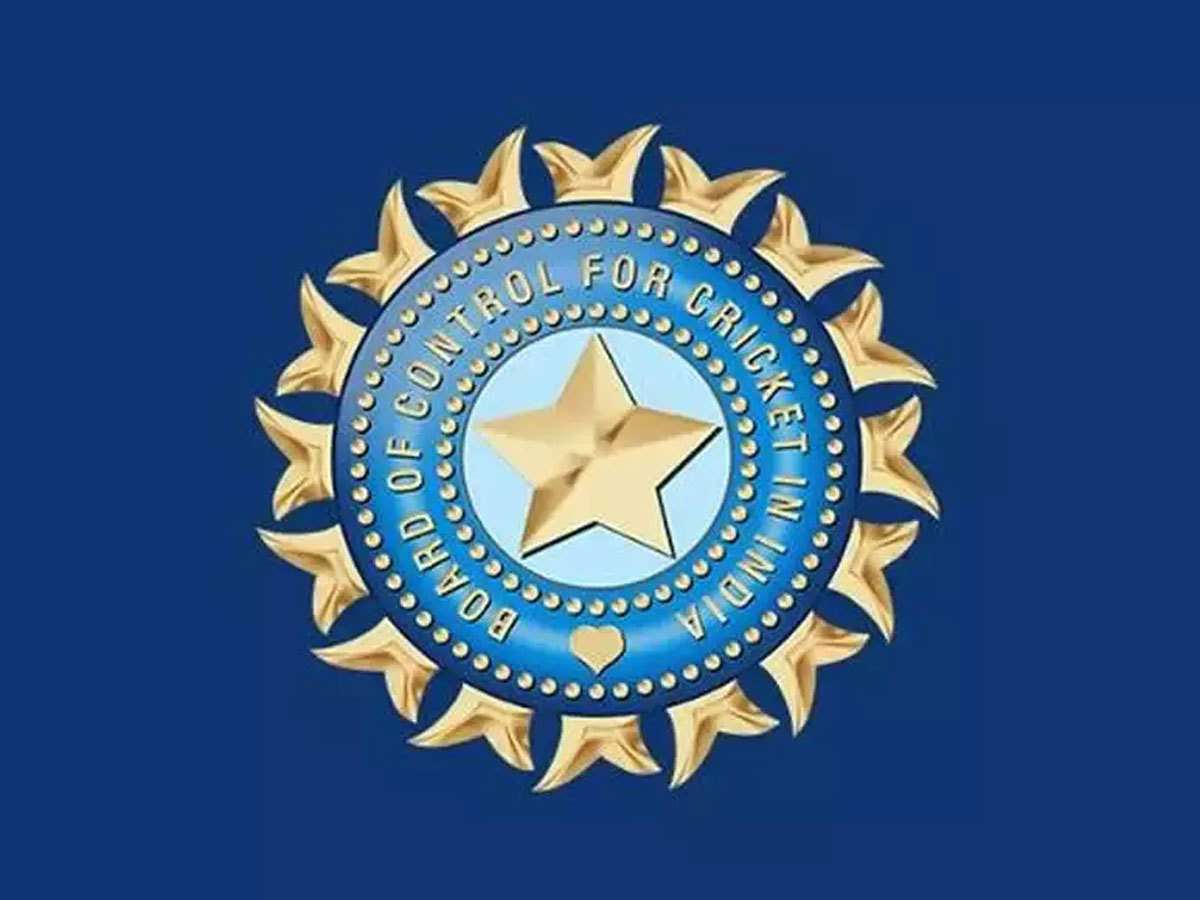 New Delhi: The Indian cricket board will have a new CEO in the coming months, a post which was vacated by Rahul Johri last year. The five BCCI office bearers, including president Sourav Ganguly, secretary Jay Shah, vice president Rajiv Shukla, treasurer Arun Dhumal and joint secretary Jayesh George met here on Saturday to discuss a host of issues and appointment of a full time CEO was one of them.

“We will have a new CEO soon and currently we are discussing about the process of appointment. During Rahul’s time, we had a head hunting agency. Whether we will do the same thing or directly seek applications is yet to be decided,” a BCCI source told PTI on conditions of anonymity.The eligibility criteria for the post of BCCI CEO is more 10 years of experience of working in top management position in a company which has Rs 100 crore annual turnover.

“Yes, Hemang will also have to apply for the position if he is interested. His application to the best of my knowledge wont be accepted automatically.”

It is learnt that representatives of Price Waterhouse Coopers gave an extensive presentation on the new National Cricket Academy which in a few years will move out of Chinnaswamy Stadium premises and be constructed in the land that BCCI had bought.

U-23 CK Nayudu to become inter-state A team meet:

The BCCI has decided that the CK Nayudu tournament for men which is an U-23 event will be turned into U-25 in the current season as a lot of age group cricketers who won’t be selected for Ranji Trophy this year would have no quality game time.

“It will be state A team concept which would also help the supply line of Ranji teams,” the source said.