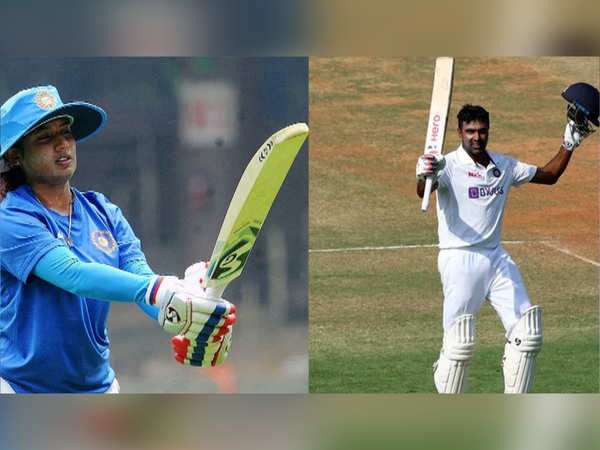 The Board of Control for Cricket in India (BCCI) has decided to send in the names of R Ashwin and Mithali Raj for the Rajiv Gandhi Khel Ratna Award while KL Rahul, Jasprit Bumrah, and Shikhar Dhawan’s names will be proposed for the Arjuna Award. Speaking to ANI, sources in the know of developments confirmed the names. “We had a detailed discussion and it was decided to send in the names of Ashwin and women’s Test and ODI skipper Mithali’s name for the Khel Ratna. We are recommending Dhawan again for the Arjuna while we will also suggest the names of Rahul and Bumrah,” the source said.

The Ministry of Youth Affairs and Sports had earlier decided to extend the last date of submission of application for the upcoming National Sports Awards 2021. Earlier, the last date for submitting applications was June 21.

The nominations/applications from the eligible sportspersons/ coaches/ entities/ universities were invited for the award and they were to be e-mailed as per an official statement from the ministry.

Manika Batra, Rohit Sharma, Vinesh Phogat, Rani Rampal, and Mariyappan Phangavelu were awarded the Khel Ratna Award last year and it was the first time that five athletes received the honour in the same year.