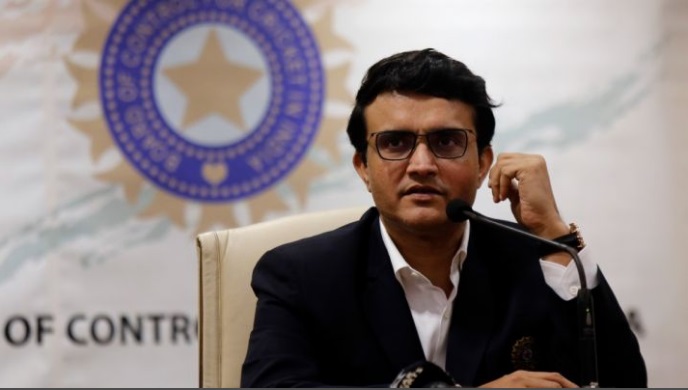 Sourav Ganguly, the BCCI President, on Sunday revealed that the Indian team will travel to Sri Lanka for a limited-overs bilateral series in July. The bigger talking point was that the national side will not include big names likes skipper Virat Kohli and the vice-captain as they will be in England, preparing for the five-match Test series against the hosts.

Ganguly went on to add that the team touring Sri Lanka will be completely different and will not involve any players involved in the England tour.

“Yes, it will be a team of white-ball specialists. It will be a different team,” the former India captain said, making it clear that the cricket board also has the preparation of white ball regulars in mind.

There will be at least 5 T20 Internationals and maybe three ODIs in Sri Lanka.

The senior national team will not be playing any matches in July. However, that will provide a great opportunity for the players to play a few practice games, Ganguly added. Moreover, if the players were to come to Sri Lanka, they would undergo hard quarantine.

“The BCCI president is very keen that all our top players are match ready and since England doesn’t have a white ball leg the month of July can be utilized well,” a BCCI source told PTI while explaining the logic behind the tour.

“Technically, in the month of July there are no official senior India team matches. The Test squad will be playing intrasquad games. So there is no harm in India’s white-ball experts getting some match time and selectors also get to fix the missing jigsaws in selection puzzle,” the source added.

The Sri Lanka tour will present an opportunity for the management to carry out experiments. Rahul Chahal, Yuzvendra, and Rahul Tewatia could potentially fight for lef spinner’s slot. Chetan Sakariya and Devdutt Padikkal could also come in the reckoning.

Not to forget that Prithvi Shaw’s international career could get a boost with this white ball tournament, with Suryakumar Yadav and Ishan Kishan also getting a chance to stake their claims.

Shafali set to play for Birmingham franchise in The Hundred, Harmanpreet Kaur to turn out for Manchester Originals
MCC rejects bamboo bats, says it will be illegal