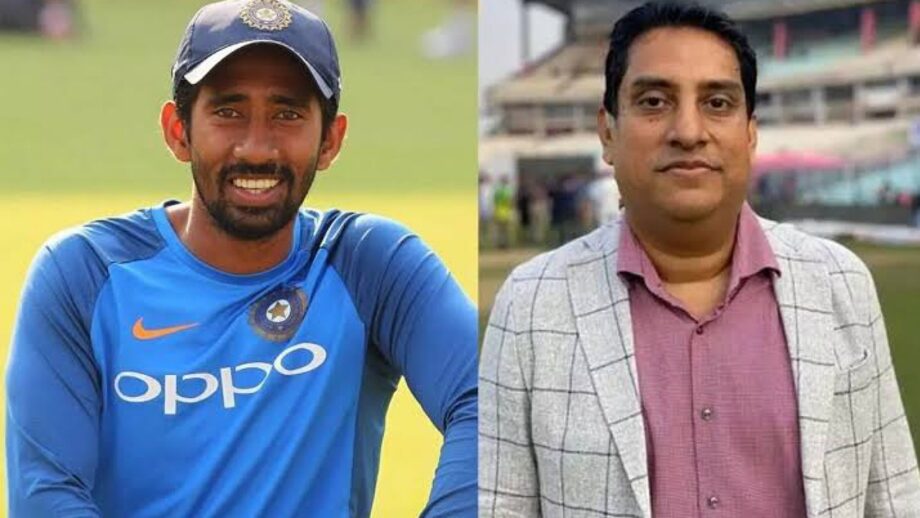 Veteran sports journalist Boria Majumdar is likely to be banned for two years by the Board of Control for Cricket in India (BCCI) after he was found guilty of intimidating India cricketer Wriddhiman Saha by a committee formed by the cricket board, according to a report in newspaper Indian Express.

As per the report, the BCCI will not allow Majumdar inside the stadiums in India and will also write to ICC to blacklist him. “We will be informing all state units of the Indian cricket board to not allow him inside stadiums. He won’t be given media accreditation for home matches and we will also be writing to ICC to blacklist him. Players will be asked not to engage with him,” a BCCI official told media.

The three-member committee was set up by the BCCI in February earlier this year after Saha alleged receiving threats and intimidation by a “respected” journalist.

In his Twitter post on 19 February, Saha said: “After all of my contributions to Indian cricket… this is what I face from a so-called ‘Respected’ journalist! This is where journalism has gone.”

On 6 March, Majumdar identified himself as the journalist who sent messages to Saha but he also claimed that the cricketer had “doctored” the screenshot of the WhatsApp message that was posted on Twitter.

The journalist also added that he will be filing a defamation suit against the Indian wicket-keeper.