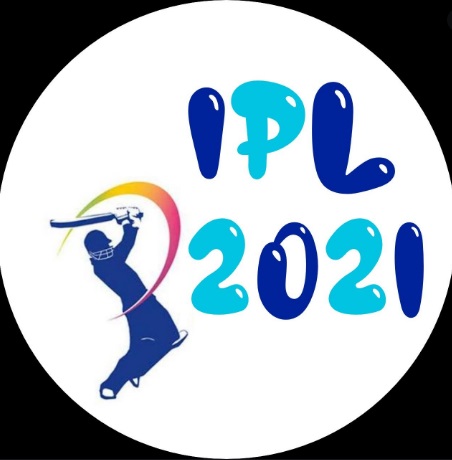 CHENNAI: With the second wave of Covid-19 raging on in the country, it was only a matter of time before the pandemic had this year’s Indian Premier League (IPL) in its grip. But the entire situation could have been easily avoided had the BCCI acted upon the IPL governing council’s (GC) proposal.
It was learned that the IPL GC had proposed that the entire tournament be shifted to the UAE a week prior to the start of the event on April 9. With IPL being such a long-drawn tournament, the GC, headed by Brijesh Patel, feared that things might spiral out of BCCI’s control if the second wave broke out.

There were at least four IPL franchises as well that had pushed for the IPL to be shifted to UAE. But the BCCI didn’t pay heed to the proposal despite the fact that the UAE had conducted last year’s IPL successfully in Dubai, Abu Dhabi, and Sharjah.

The source also informed that UAE was put on standby in the week prior to the start of the tournament.
“UAE was always the first choice of the IPL GC for this year’s tournament. Even a week before the start of IPL, they asked BCCI to move the entire event to the UAE. Emirates Cricket Board was also put on immediate alert and they were willing to conduct IPL again even if BCCI decided to shift the tournament on such short notice.
“But nobody in the BCCI showed the urgency to take the step. The officials kept waiting for each other to make the first move and eventually the proposal was shot down,” sources said.

BCCI secretary Jay Shah and treasurer Arun Singh Dhumal were also part of the IPL GC.
A BCCI source confirmed the development.
“The Board got an enormous confidence boost after conducting the Test, T20I, and ODI series against England at three venues smoothly. The IPL, though, was a far bigger challenge with more teams, personnel, and venues at play; but the BCCI felt that it had the infrastructure to pull it off. However, they couldn’t anticipate that the situation would worsen so much in the next 20-odd days from the start of IPL. The BCCI source said.

“It is extremely unfortunate and the BCCI is taking extreme precautions now so that things don’t get aggravated hereon.”
An IPL franchise source said that they knew about the GC proposal.
“In hindsight, it should have been the right thing to do. The biggest flaw in this year’s IPL is the travel arrangements. In the UAE, we were traveling to and fro our bases and were cooped up in the same hotel. There was a routine. Here, we are changing cities, we don’t know whether the pilots and flight attendants have quarantined or not, the food quality on flights, etc. The caravan idea just doesn’t work,” the source said.
Tuesday’s match between Sunrisers Hyderabad and Mumbai Indians will go ahead as per schedule in Delhi.

Faulty GPS, no bio-bubble for ground staff, random hotel bookings: IPL SOP spot on in 2020, way off the mark in 2021
How it happened is very difficult to say,’ BCCI president Sourav Ganguly addresses possible bubble-breach at IPL 2021