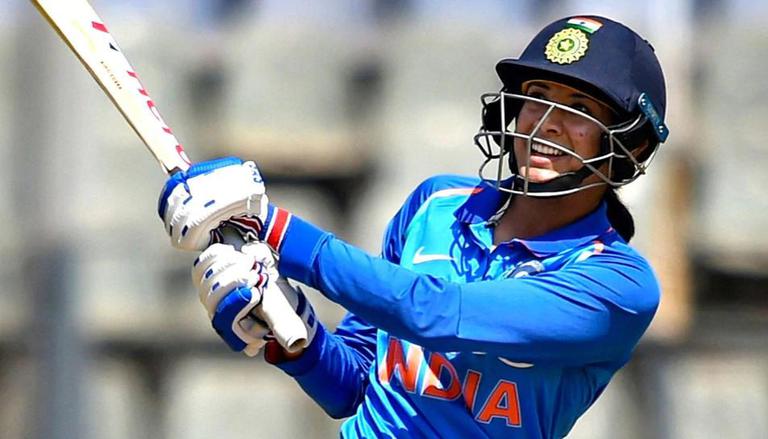 Indian women’s cricket team player Smriti Mandhana is “stable” after being hit on the head by a delivery during a warm-up match against South Africa Women ahead of the start of the ICC Women’s World Cup, the Board of Control for Cricket in India (BCCI) informed through a press release.

According to the release Mandhana was “diagnosed with a mild soft tissue injury to her left earlobe which caused discomfort while batting and therefore she had to leave the field retired hurt.”

“Ms Smriti Mandhana sustained a blow to her left ear and lower temple while batting in the warm-up game against South Africa in Rangiora. Smriti was immediately assessed by the match-day doctor who expected a delayed concussion.

“As a safety precaution, she was rested for the rest of the match and is currently under observation. Presently, the opening batter is doing fine and her condition is stable.

“Her progress will be monitored by the medical team and a decision on her participation in the next match will be taken accordingly,” the statement further added.

India open their World Cup campaign against arch-rivals Pakistan on Sunday. The team management would hope that Mandhana is fit for the match as she is India’s premier batter and opens the innings for the team.