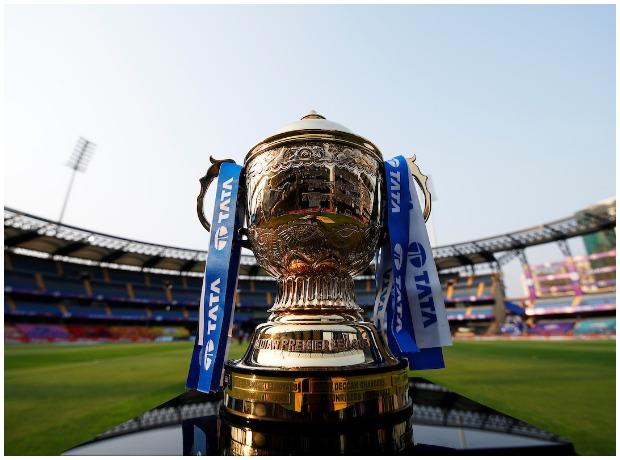 Eyeing a windfall of close to Rs 50,000 crore, the Indian Cricket Board on Tuesday floated the media rights tender for the 2023-2027 IPL seasons. The BCCI will arrange an e-auction for the new bidders for the first time in IPL history and it will commence from June 12, the board’s secretary Jay Shah said. “With two new teams, more matches, more engagement, more venues, we are looking to take #TataIPL to newer and greater heights,” Shah posted on his Twitter handle.

“I’ve no doubts that with this process there will not only be revenue maximisation but also value maximisation, which will benefit India Cricket immensely.” Disney Plus Hostar is the only live streaming platform of the IPL in India.

With the expansion of IPL from 60 to 74 matches after the inclusion of the Gujarat and Lucknow franchises, there is likely to be a bidding war from its peers which include Zee-Sony and Reliance Viacom 18.

The BCCI is expecting aggressive bidding for the digital space between the likes of Amazon Prime, Meta and YouTube.

The detailed terms and conditions are mentioned in ‘Invitation to Tender’ (ITT) which will be made available on receipt of payment of non-refundable fee of Rs 25 lakh excluding GST, the BCCI said in a statement.

The ITT will be available for purchase till May 10.

Interested parties are requested to e-mail the details of payment made for the purchase of the ITT to iplmediarights2022@bcci.tv, it added.