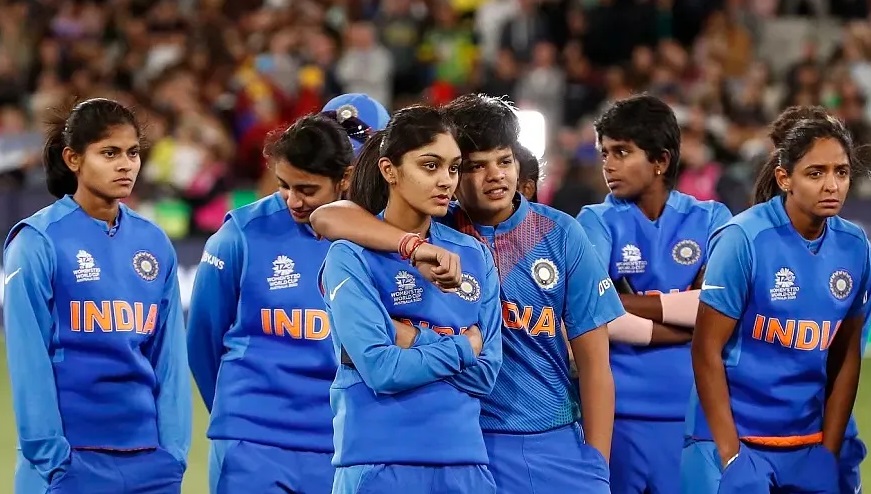 The Board of Control for Cricket in India (BCCI) has asked all 15 members of India’s 2020 T20 World Cup squad to send in their invoices to claim their prize money for the tournament. The news comes just days after UK publication The Telegraph reported that the Indian women’s team is yet to receive their payment for the T20 World Cup. According to a report in Sportstar, each player who was part of the Indian team in the mega event will receive approximately $26,000. The Indian women’s team had finished runners-up in the 2020 T20 World Cup.

The report added that BCCI is set to disburse payments to the players this week itself. All the other teams who took part in the T20 World Cup are said to have received their prize money soon after the event got over.

Some BCCI officials have claimed that there was a delay in receiving the amount from the International Cricket Council (ICC). However, the game’s governing body has not made any official statement on the matter.

Meanwhile, the report informed that the Indian women cricketers have also submitted the invoice to claim their match fees for the home series against South Africa.

The Indian women cricketers will receive their share of the USD 500,000 prize money for last year’s ICC T20 World Cup by the end of this week, according to media reports

“The members of the Indian women’s cricket team will be getting the share of their prize money by the end of this week. The transactions have been processed and I am expecting that they will receive their share very soon.”

On the delay in payment, the BCCI official claimed that the board received the prize money late last year and the disbursement took time because of COVID-19. Pointing out that the BCCI headquarters in Mumbai has been shut, a former BCCI office-bearer added:

“It’s not just one payment for women. Whether it’s the central contract of the men’s team, international match fees, domestic fees of men and women, everything is taking a bit of time because of the prevailing situation.”

The Indian women’s team ended runners-up at the T20 World Cup in Australia last year. Having qualified for the knockouts without much trouble, they got a direct entry into the final.

After India’s semi-final encounter against England was washed out, India qualified for the final by virtue of finishing higher in the points table.

Taking forward our commitment towards women's cricket, I am extremely pleased to announce that Team India @BCCIwomen will play in their first-ever pink ball day-night Test later this year in Australia.

India, though, were hammered by 85 runs in the final by Australia at the Melbourne Cricket Ground (MCG). Chasing 185 to lift the title, they crumbled to 99 all out.