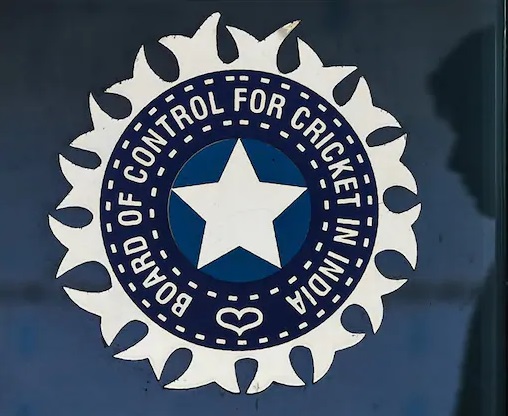 The Board of Cricket Control for Cricket in India (BCCI) has written to their English counterparts asking for the Test series between India and England to be rescheduled to start a week earlier than planned with an eye on creating a window for the remainder of the Indian Premier League (IPL) 2021 season. The BCCI wants the five match Test series in the UK to begin a week before the original date for the first Test — August 4. The England and Wales Cricket Board (ECB) is yet to respond to the BCCI request.

The BCCI wants the final Test to end by September 7 so a window can be created before the T20 World Cup in October-November for the IPL 2021 to finish.

The final Test is currently scheduled to finish on September 14.The IPL season was suspended with a series of COVID-19 cases in the tournament bio-bubble.

Twenty-nine matches were played before the tournament was halted abruptly, the season just over the half-way mark of the league stage.

The IPL can be moved to the UAE, but the UK is also an option, with a group of county clubs offering to host the marquee T20 tournament.India are set to play six Tests in the UK.

Their tour will begin with the World Test Championship final, which gets underway on June 18.

The five-match Test series against England will follow, with Tests to be held at Trent Bridge, Lord’s, Headingley, Oval and Old Trafford.The Indian contingent will quarantine in Mumbai before traveling to the UK.