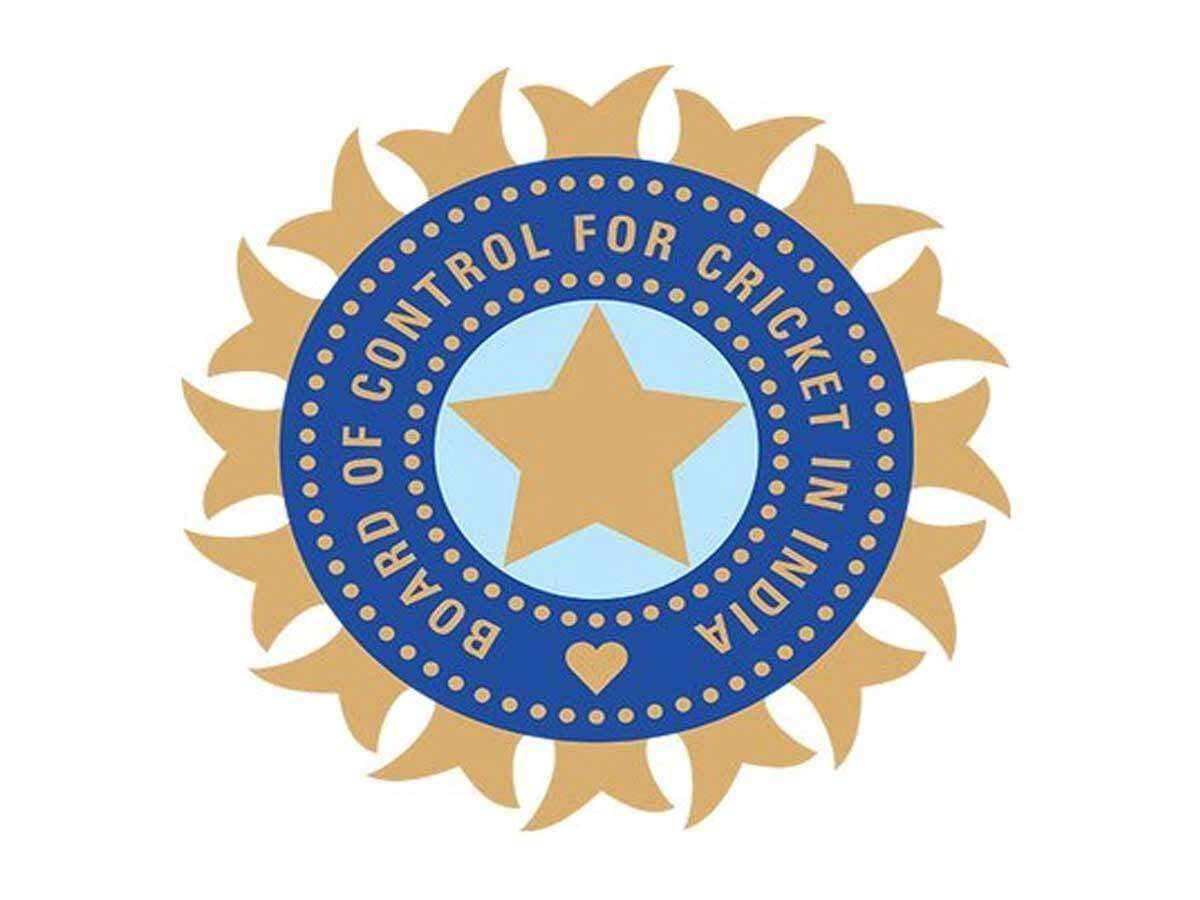 The fate of India’s upcoming tour of South Africa amid the trepidation triggered by new COVID-19 variant Omicron will be addressed when the BCCI holds its 90th Annual General Meeting in Kolkata on Saturday to discuss a host of other issues as well. In BCCI”s 24 point agenda, point (T) pertains to “Update on Future Tours Programme” and under this provision the discussion can happen. The emergence of Omicron, which is said to spread faster than the earlier Delta variant, in multiple countries including India has triggered widespread alarm all over the world.

The variant was detected and flagged to the world by South Africa and as things stand now, there have been multiple hospitalisations in the Gauteng province, where Johannesburg, the venue of the first Test beginning December 17, is located.

The next two Tests are scheduled in Centurion and Cape Town, followed by three ODIs and four T20 Internationals.

Team India are slated to leave for Johannesburg early on December 9 but as of now, there’s lack of clarity on whether the tour is on, shelved or curtailed.

Although the series is not part of the meeting’s official agenda, it can be brought up during the Future Tours Program discussion.

During their last tour to England in September, India, leading 2-1 going into the final Test in Old Trafford, could not field a side following a COVID outbreak inside the team bubble and the match had to be rescheduled to July 2022.

Taking that into account, the Board members would certainly deliberate long on the issue which has now emerged as the priority with less than a week left for the team’s departure.

At present, the India A team is in South Africa and the Board is still continuing with that assignment.Skipper Virat Kohli, who is due for his milestone 100th Test in Cape Town, sought further clarity on the tour on the eve of the second and final Test against New Zealand in Mumbai on Thursday.

“…you want to have clarity and you want to be in a situation where you know exactly what is going on. We have to be realistic as well. We cannot just ignore the things that potentially could put you in a confusing place. And no one wants to be there,” he had said.

“We have been talking to the Board, and we are pretty confident that within a day or two or pretty soon we will have absolute clarity as to what is going on,” Kohli said.

Apart from this, the eight Indian Premier League franchises have already released their players” retention list and all eyes will now be on the 2022 mega auction, the date of which could be announced during the AGM.

Lucknow and Ahmedabad are the two new teams for IPL 2022 and they can now pick three target players ahead of the auction.

There could also be a discussion on the approval status of the CVC Capital Partners who courted controversy after buying the Ahmedabad franchise.

CVC Capital made the second largest bid of Rs 5600 crores to pip the Adani Group for the Ahmedabad franchise but they soon came under the Board scanner for their alleged links with betting companies.

The 24-point agenda in the AGM also includes the team’s poor showing in the recently-concluded T20 World Cup in the UAE, matters related to the National Cricket Academy, and renewal of selectors” contract among others.

India made a group stage exit to cap a poor show in the T20 World Cup. The Board is set to discuss the way forward given there are back-to-back World Cups in 2022 and 2023.

Following the debacle in the UAE, India have a new coaching set up in head coach Rahul Dravid who has been appointed at the helm till the 2023 ODI World Cup in India.

Dravid and the new support staff took charge in the ongoing home series against New Zealand and team building would be a key focus area.

Dravid’s appointment as chief coach meant that the BCCI will need someone to head the National Cricket Academy.

Dravid’s former teammate VVS Laxman is the new National Cricket Academy head and his appointment with that of other NCA staff, notable among them being former Australia and England bowling coach Troy Cooley’s appointment will be ratified.

Association in the IPL Governing Council would be appointed.

Brijesh Patel, the chairman of IPL and Khairul Jamal (Mamon) Majumdar are set to be re-elected while Pragyan Ojha will continue as player’s representative.Various standing committees to be elected

The appointment of Cricket and Standing Committees will also happen as it has not been in existence for the longest time. One can expect a big name to head the cricket committee.