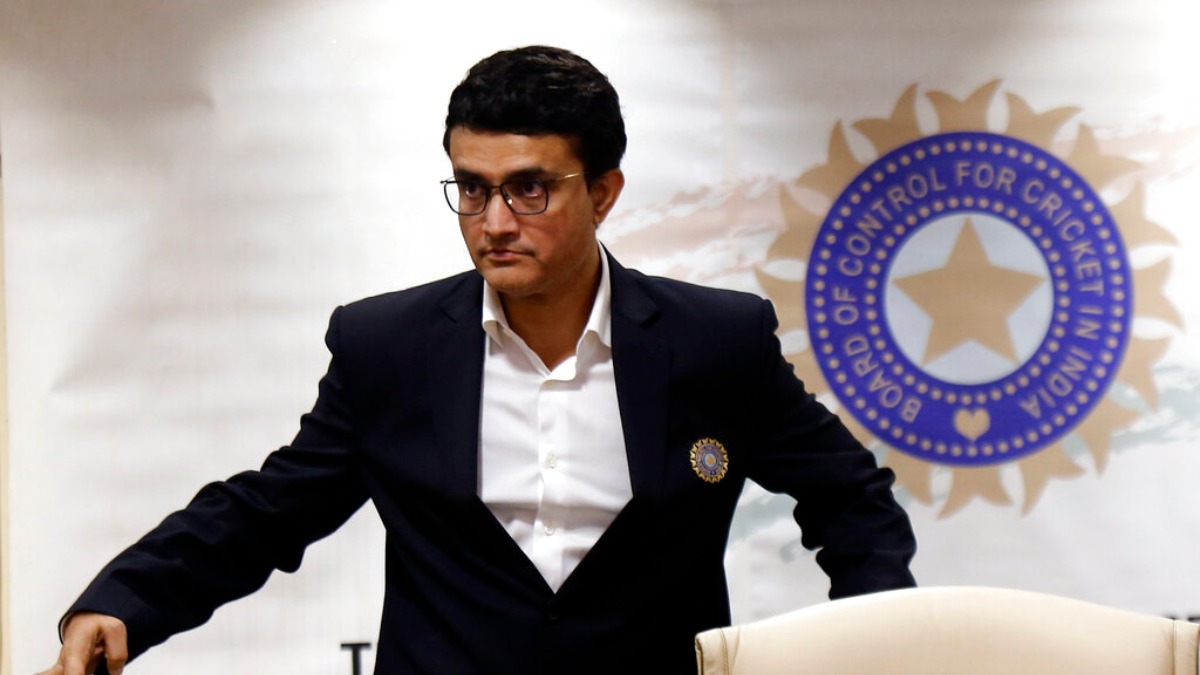 New Delhi: Indian team’s performance in the T20 World Cup where they made a group league exit will be one of the main topics of discussion during the Annual General Meeting of the BCCI, scheduled in Kolkata on 4 December.

There are 24 points in the agenda – most of which are common every year – which also includes financial matters but it will be interesting to see what BCCI president Sourav Ganguly and secretary Jay Shah have to say when they apprise the members about the team’s performance in the global meet.

Will Virat Kohli’s future as captain in ODIs be discussed? There is still no clarity yet.

Also the appointment of Rahul Dravid, along with his support staff Paras Mhambrey, T Dilip and Vikram Rathour, and financial modalities will be intimated to general body as per protocol.

The logo of BCCI. AFP

Chetan Sharma and team’s contract up for renewal

The BCCI normally gives a national selector four-year term with renewal of contract at the end of first, second and third year. Normally, no selector in recent times has lost job due to incompetence. The three selectors in the last decade who couldn’t complete their terms are Mohinder Amarnath, who had a tiff with then BCCI secretary N Srinivasan with regards to MS Dhoni’s captaincy, Rajinder Singh Hans, for performance not being up to the mark, and Roger Binny due to the conflict of interest clause as his son Stuart was in national reckoning back then.

However, it is understood that Chetan Sharma’s committee will get a renewal unless something drastically changes between now and 4 December.

With Rahul Dravid taking over the post of Indian team’s head coach, the BCCI will need a new head of NCA and it is understood that VVS Laxman is the Board top brass’ choice to get the job. It needs to be seen whether Laxman is ready to leave a lucrative commentary career for NCA and whether BCCI is ready to suitably compensate him.

Updates will also be provided on the construction work.

There will also be an election of two new governing council members but it is understood that in the end it could be a unanimous decision.

Sourav Ganguly and Jay Shah as president and secretary continue as India’s representatives at the ICC Meet.