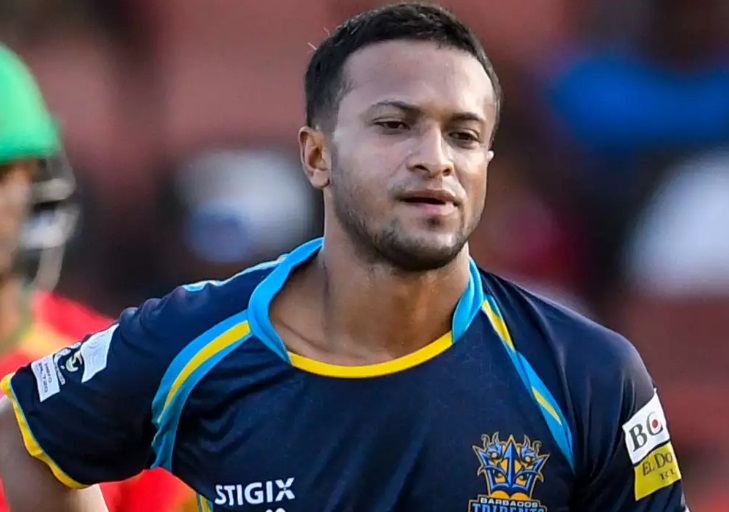 The bio-secure bubble was allegedly breached on Friday during a practice session of Mohammedan Sporting Club.

The Bangladesh Cricket Board (BCB) has begun investigating a potential breach in the ongoing Dhaka Premier League’s bio-bubble with Shakib Al Hasan-led Mohammedan Sporting Club at the centre of the controversy.

The bio-secure bubble was allegedly breached on Friday during a practice session of Mohammedan Sporting Club.

“We are disappointed to note this incident,” Kazi Inam Ahmed, the chairman of Cricket Committee of Dhaka Metropolis (CCDM) said in a BCB media release.

“Both the CCDM and the BCB have taken this very seriously. The health and safety of our teams, players, and officials are most important to us.

“We have invested a significant amount of finances and efforts to make sure the BSE (bio-security environment) protocols are in place including the best possible accommodation and logistics. This incident is being looked into and necessary actions and further precautionary measures will be taken,” he added.

According to a report in ‘ESPNCricinfo’, an outsider entered the premises when Mohammedan skipper Shakib was having a batting session at the indoor facilities of the Shere Bangla National Stadium.

“The BCB is investigating the entry of an outsider although the identity of the person remains unknown,” the report said.

Ahead of the tournament that began on May 31, the BCB had announced that any breach may result in a fine, suspension or even point deductions for the club.