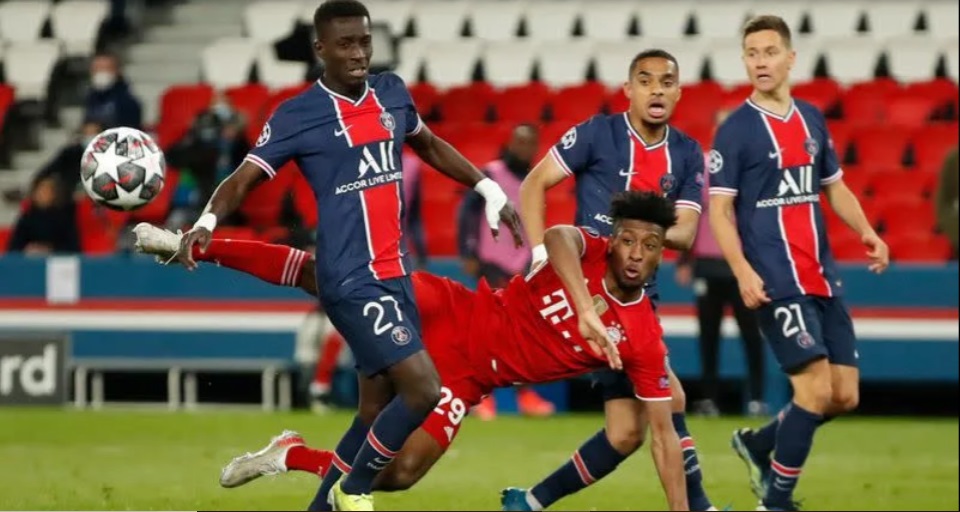 Bayern Munich’s Thomas Muller said they had put their “heart and soul” into Tuesday’s 1-0 Champions League win over Paris Saint Germain, a result that saw the defending champions go out on the away goals to rule after the tie finished 3-3 on aggregate.

Bayern striker Eric Choupo-Moting scored the only goal of the game in Paris but it was not enough to overturn a 3-2 loss in last week’s first leg in Germany.

“We’re very disappointed. We put in a lot of heart and soul but scored one goal too few,” Muller said https://fcbayern.com/en/news/2021/04/reaction-to-the-away-goals-defeat-in-the-champions-league-to-psg after their quarter-finals exit.

“It was different from the game in Munich, we didn’t really come close to their goal in the opening stages, Paris had the first few chances.

“Our effort and commitment in the second half were superb but it was very scrappy. We never really put them under permanent pressure, we were dangerous but Paris was too.”

Goalkeeper Manuel Neuer said the damage was done in the first leg.

“The 1-0 was deserved, but the result last week was not good enough,” Neuer said.

“It’s annoying, especially if you look at the first game, where we missed many chances and conceded one or two goals too many.”

Sevilla win thriller to stay in title hunt.
Champions League: Chelsea advance to semi-finals for the first time since 2014 despite loss to FC Porto.