Barty returns to Australia to see family, no decision on rest of season 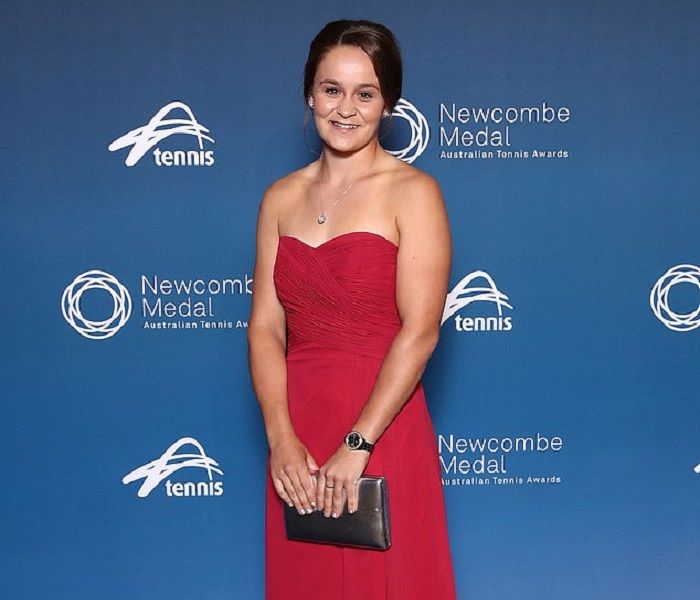 World number one Ash Barty has made no decision on the rest of her season despite pulling out of next month’s WTA 1000 tournament at Indian Wells to return to Australia to see her family, her team told Reuters on Tuesday.

The Wimbledon champion last played at the US Open where she was knocked out in the third round and, following her withdrawal from Indian Wells speculation was rife that the 25-year-old has ended her 2021 campaign.

Barty’s coach Craig Tyzzer said this month that she might not defend her WTA Finals crown in November after the season-ending tournament was moved to Guadalajara, Mexico.

“Ash has withdrawn from Indian Wells to come home and see her family in Australia,” Barty’s manager Nikki Mathias said in a statement.

“She has been away from home since March and, with the two-week hotel quarantine requirement to come into Australia it has not been possible for her to return home before now.

“No further decisions have been made on events after Indian Wells yet.”

She has qualified for the WTA Finals to be held from November 10-17 and, Australia would want Barty to lead their challenge in the inaugural Billie Jean King Cup Finals, which will be held from Nov. 1-6 in Prague.

Barty returned to competitive tennis at the start of 2021 having not played a match for 11 months, opting not to travel outside Australia amid the COVID-19 pandemic.

Since leaving her country in March, however, Barty has been on the road and has had a very successful campaign with five WTA titles in 2021, including her second Grand Slam victory at Wimbledon.