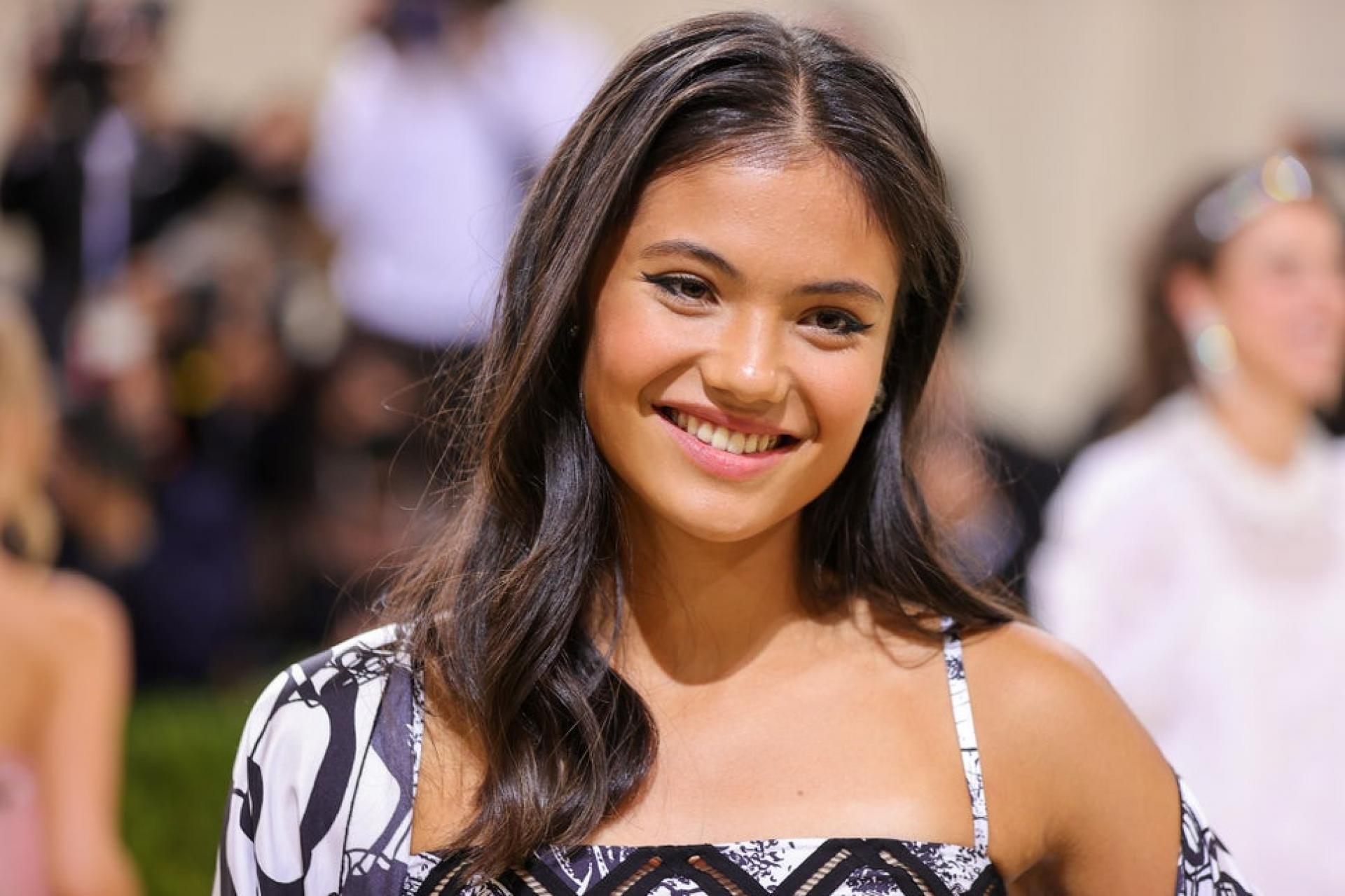 Ashleigh Barty and Emma Raducanu will be the headline acts when elite women’s tennis returns to Sydney for the first time in three years, ahead of next month’s Australian Open, organisers said on Saturday.

World number one and Wimbledon champion Barty was runner up in the last two editions of the Sydney International in 2018 and 2019 before the 134-year-old tournament fell victim to the reorganisation of the Australian season.

Barty will return to the harbour city for the Sydney Tennis Classic from Jan. 9 to 15 at the head of a strong field which includes 19 of the world’s 24 best women players.

British teenager Raducanu and Leylah Fernandez, the Canadian she beat in the final to complete her fairytale run to the U.S. Open title earlier this year, will also be in action at the Sydney Olympic Park Tennis Centre.

Former U.S. Open champion Dominic Thiem will be the main drawcard in the ATP tournament along with Australian Alex de Minaur, who was the last men’s Sydney International champion in 2019.

Barty will also play at the Adelaide International as she prepares for her home Grand Slam at Melbourne Park, which starts on Jan. 17.