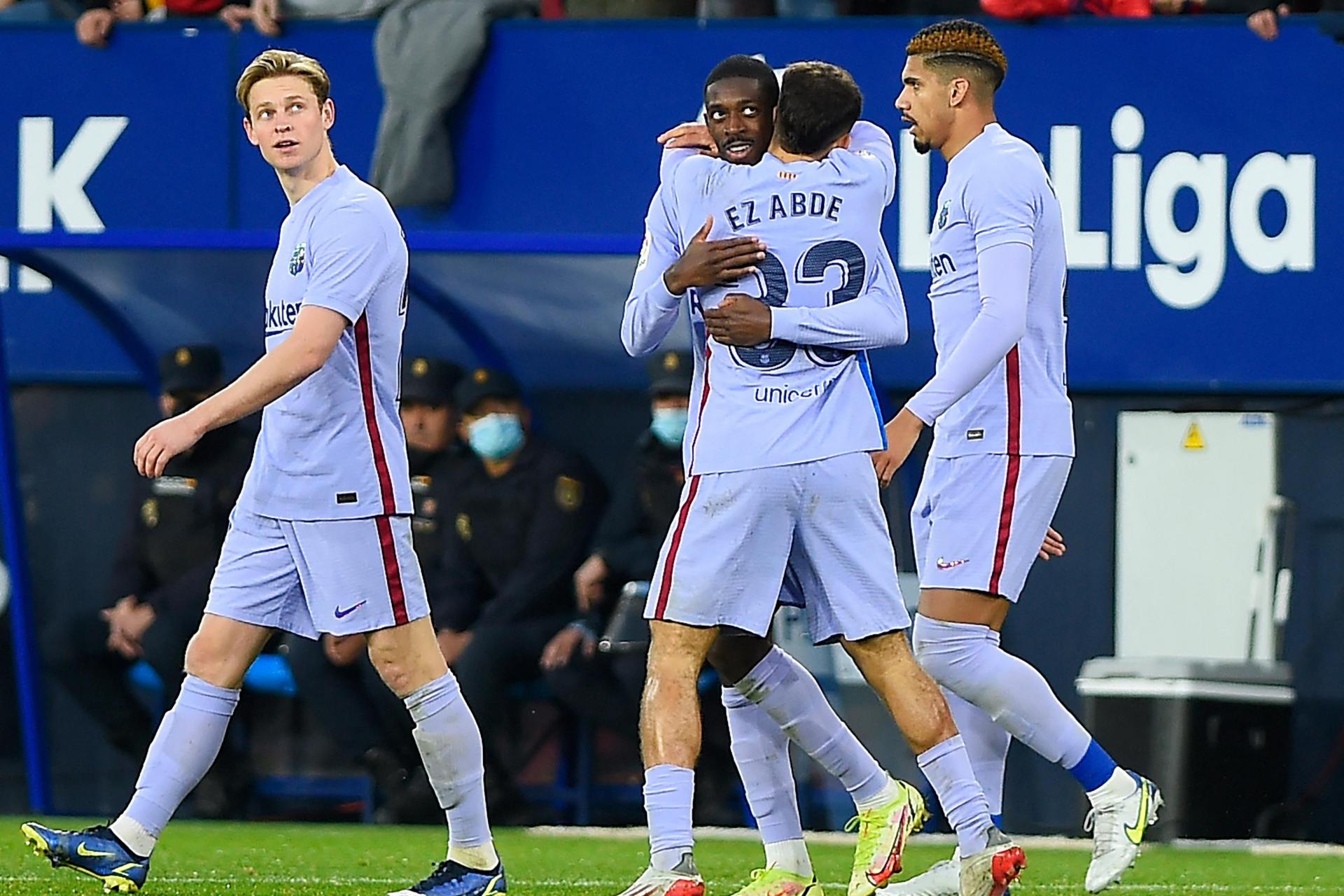 Barcelona will face Napoli in the Europa League knockout round play-off stage after the Catalan giants crashed out in the Champions League group stage for the first time since the 2000-01 season. Xavi Hernandez’s Barca will continue their European campaign in the second-tier competition, with the winner of their tie with Napoli advancing to the last 16. The draw for the play-off round, introduced this season as part of a slimmed-down Europa League format, includes the eight runners-up from the group stage and the eight third-placed teams from the Champions League.

Borussia Dortmund were paired together with Rangers in Monday’s draw, while record six-time winners Sevilla take on Dinamo Zagreb.

Porto will play Lazio and RB Leipzig were drawn alongside Real Sociedad. The first legs will take place on February 17 and the return matches on February 24.

The eight Europa League group winners qualified directly for the round of 16. West Ham United, Monaco, Lyon and Bayer Leverkusen are among those teams.

Napoli and Barca met in the last 16 of the 2019-20 Champions League, with Barca advancing 4-2 on aggregate.

The away goals rule has been removed from this season’s European competitions, so ties level after 180 minutes will go to extra time, and then penalties if needed.