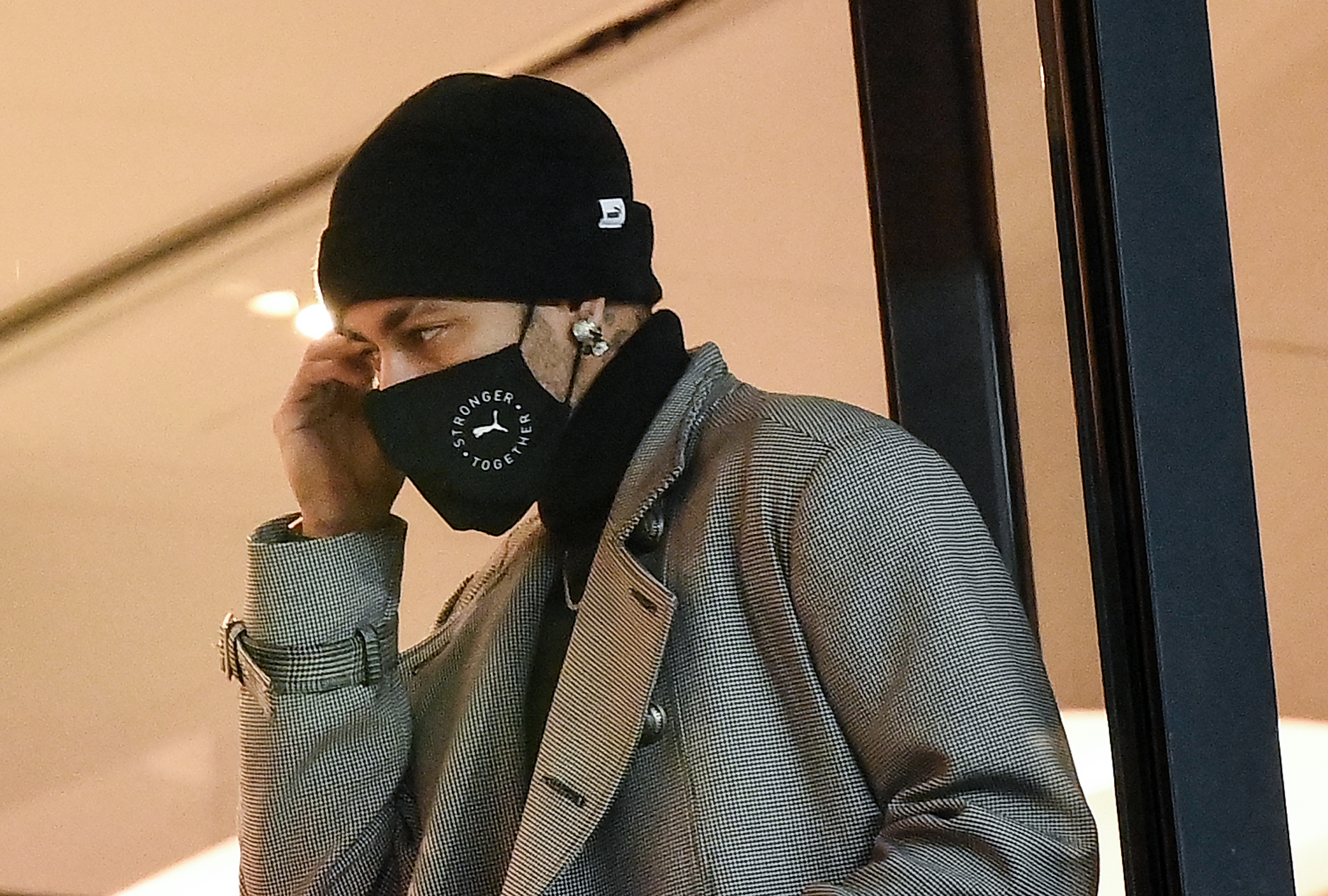 Spanish football club Barcelona said Monday they had “ended out of court in an amicable fashion” the various lawsuits with their former player Neymar. “As such, a transactional agreement between the club and the player has been signed to end the legal cases that were pending between the two parties: three claims related to labour and a civil case,” the club said in a statement. The Brazilian superstar Neymar enjoyed a successful spell at Barca between 2013 and 2017 before joining Paris Saint-Germain for a then world record 222 million euros ($261 million).

He joined Barca in 2013 and signed a new five-year contract in 2016, which included a renewal bonus worth 64.4 million euros. Most of the lawsuits concern this bonus.

Barcelona paid 20.75 million euros of this bonus before Neymar left for Paris Sant-Germain but then refused to pay the remaining amount, insisting the terms of his contract had been broken.

Despite their legal disputes, Barca have made several attempts to re-sign Neymar.

But a fresh bid seems impossible for now, given Barcelona’s financial problems as a result of the coronavirus pandemic although the deal to settle all outstanding lawsuits is bound to renew speculation of a possible return.

Neymar remains a popular figure amongst the Barca squad where he formed a devastating attacking trio with Lionel Messi and Luis Suarez during his time at Camp Nou.