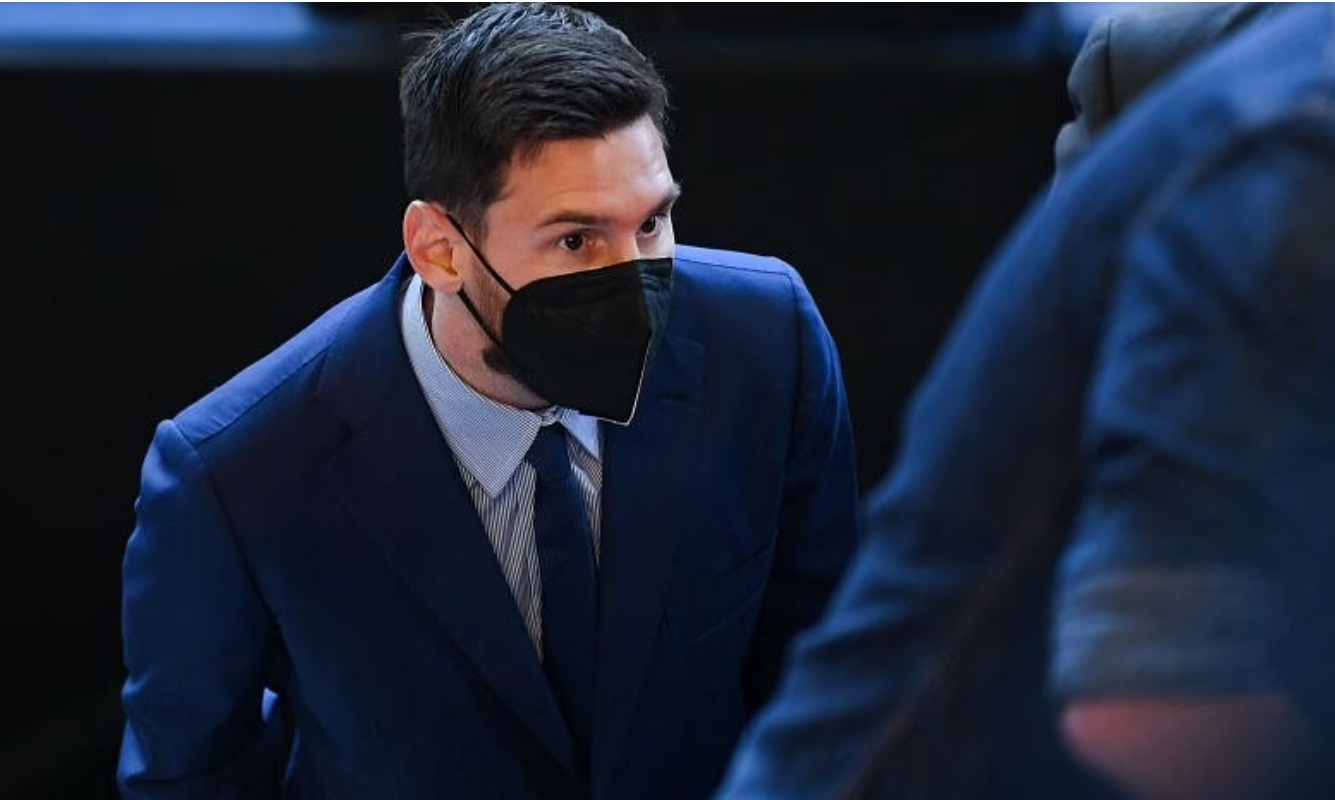 Players that attended the Barcelona captain’s meeting sat with their partners on different tables, Goal.com reported.

Barcelona striker Lionel Messi and his teammates have come under the scanner after the squad had a lunch meeting at the captain’s home earlier this week.

According to Goal.com, La Liga has opened an investigation to enquire whether the Barcelona players breach the COVID-19 norms in Catalonia. According to the current coronavirus rules, not more than six people can meet at one time in any outdoor or indoor setting. 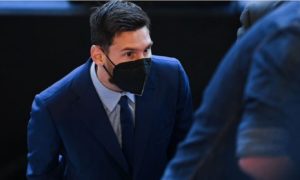 The Argentine striker had hosted a team meeting on Monday to kick start preparations for the clash against Atletico Madrid.

Players that attended the Barcelona captain’s meeting sat with their partners on different tables, Goal.com reported. 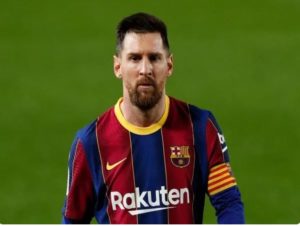 Last week, Barcelona defeated Valencia CF 3-2. Messi scored 50th free-kick goal for his side as they got over the line. Fifty goals from free-kicks are not just a record in La Liga. It is also more than any single player has scored in the Premier League, Bundesliga, Serie A, or Ligue 1.

Barcelona will next lock horns with Atletico Madrid on Saturday.