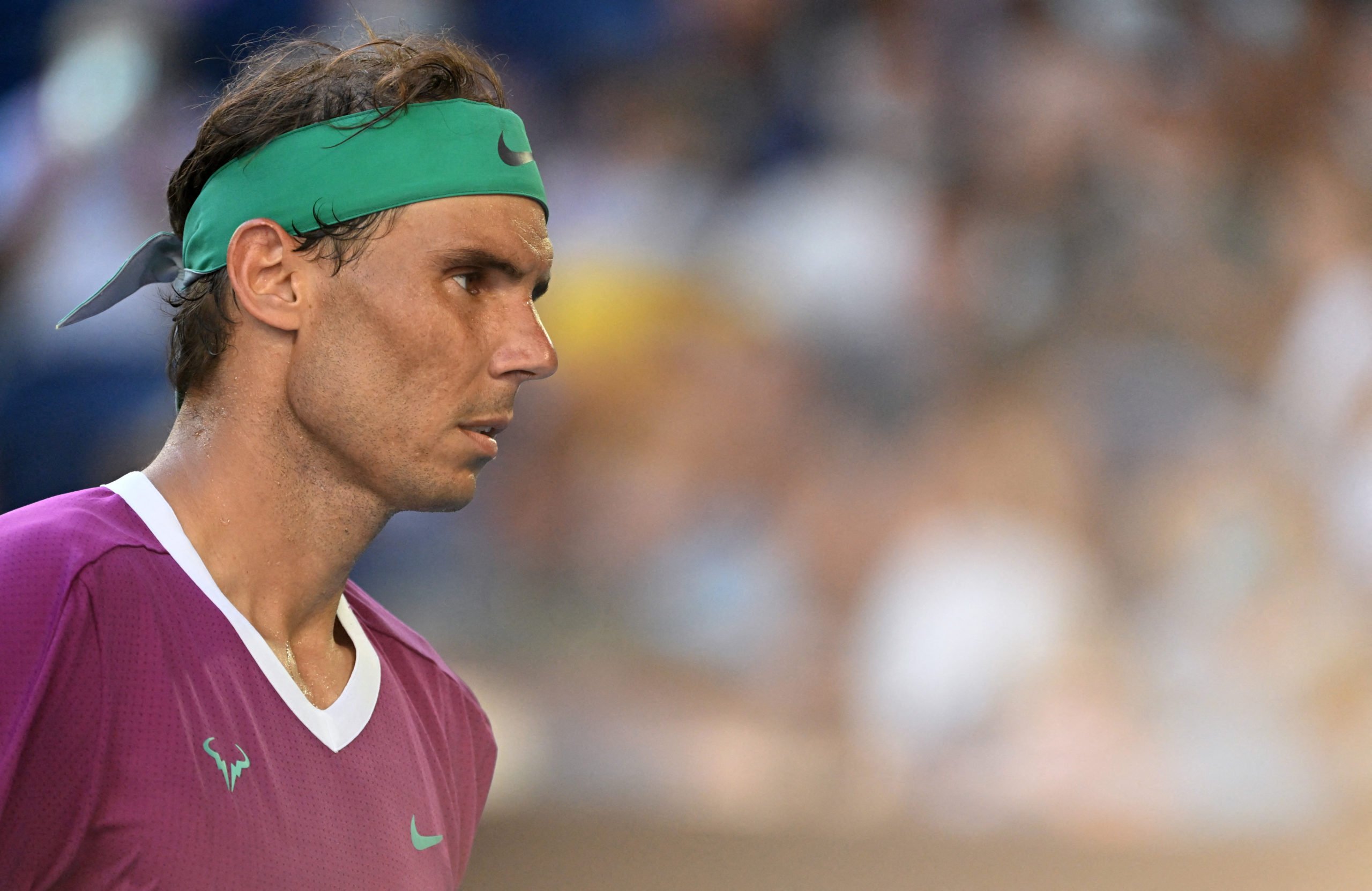 A Barcelona official has resigned after calling Rafael Nadal, a known supporter of Real Madrid, an “enemy of the state”.

The club’s president Joan Laporta confirmed on Thursday the resignation of Alfons Godall, who is a vice-president of the Barca Foundation and an open supporter of Catalan independence.

Godall admitted his tweet could “harm the Barca Foundation due to pressure from some companies and the media”.

Godall referred to Nadal as “Rafael Navidad”, translating Nadal, which means Christmas in Catalan, into the Spanish form of the word.

He wrote on Twitter on Monday: “Rafael Navidad has made me uncomfortable from day one. I have him in the same group as La Roja (the nickname for the Spanish national team), Real Madrid, (Fernando) Alonso and everything that represents the enemy state.”

Nadal, who won his 21st Grand Slam title at the Australian Open on Sunday, is from Mallorca but is well-known to be a huge fan of Real Madrid.

Godall announced his resignation on Twitter on Wednesday. “The tweet with my opinion about a famous person and his profile can harm the Barca Foundation due to pressure from some companies and the media,” Godall wrote.

“I don’t want to cost FC Barcelona a penny or give up my freedom of expression. Consequently, I resign from the position. Thank you!!” he added.

Laporta confirmed Godall’s resignation at the presentation of Pierre-Emerick Aubameyang at Camp Nou on Thursday.

“He considered that given there had been complaints from employers, investors and sponsors of the Foundation due to a tweet he wrote, he did not want to harm the Foundation and has decided to resign voluntarily. The decision has been respected and that’s it,” Laporta said.

Laporta also described Nadal as a “great person” and pointed out the club had “congratulated Rafa Nadal on his sporting success” in Melbourne.

“The pity is that he is not from Barca,” joked Laporta. “But we forgive him because he makes us enjoy his tennis.”