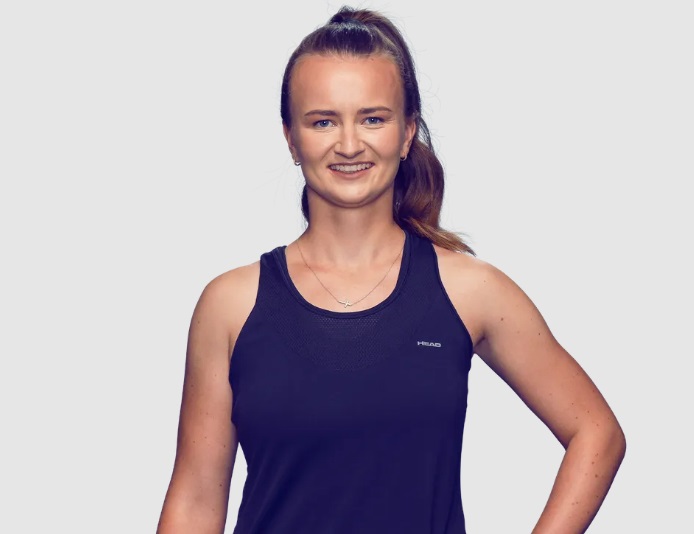 Krejcikova did not have the perfect match, with 10 double faults, as windy conditions in the open-air arena made serving difficult, but the Czech fifth seed converted six of 13 break points to deny her Romanian opponent a third singles title.

Krejcikova, 25, used her deep ground strokes well to force Cirstea to scramble for returns and combined that strategy with finesse at the net.

“I feel very emotional, really happy. It was an amazing week for me,” Krejcikova, who fought back from a set down twice in the tournament to win her matches, said at the trophy presentation ceremony. “I don’t have many words, I’m shaking, super excited to win my first WTA title.”

Cirstea never got a grip on the match with her unforced error count rising with every game as she finished with 44 in all. Krejcikova fired 22 winners, including one on match point as she screamed in delight in front of a handful of fans in attendance.

Krejcikova is up against her compatriot Kristyna Pliskova in the first round of the French Open, which begins on Sunday, while Cirstea takes on British 19th seed Johanna Konta.