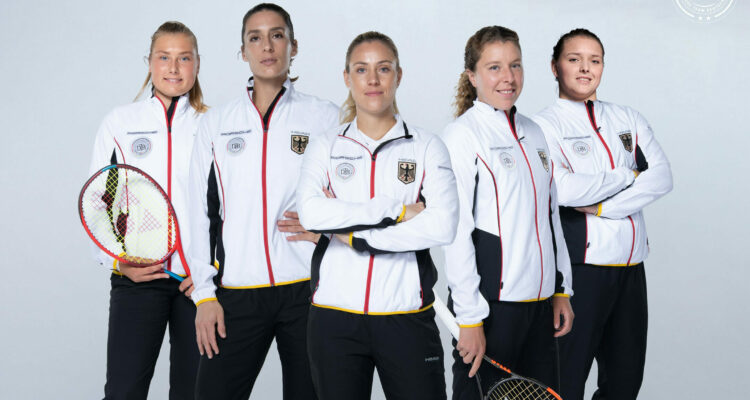 The rebranded Fed Cup tournament will be held on indoor hard courts at Prague’s O2 Arena on 1-6 November after the Czech capital replaced Budapest as the host city earlier this year. 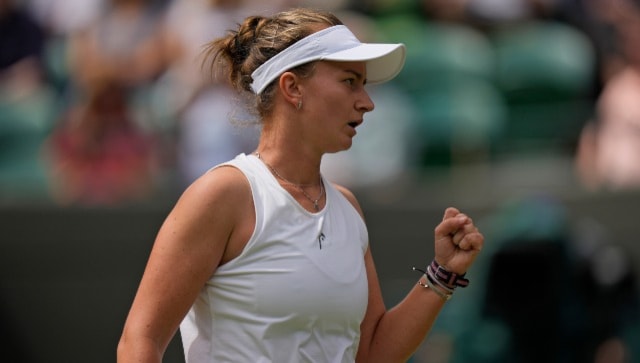 Defending champions France return Caroline Garcia, Alize Cornet and Fiona Ferro from the group that won the event in 2019.

The 2020 edition was called off because of the coronavirus pandemic.

Matches will be played in Prague on 1-6 November.

She is joined by Marketa Vondrousova, the 2019 French Open runner-up and Tokyo Olympics singles silver medallist, and Katerina Siniakova, who was Krejcikova’s doubles partner for three Grand Slam doubles titles and a gold medal at the Summer Games.

Olympic singles champion Belinda Bencic is on Switzerland’s team, while Muguruza will play for Spain along with Carla Suarez Navarro, Azarenka is on the Belarus roster, Kerber leads Germany, Fernandez is on Canada’s team and Stephens is joined by Jessica Pegula, Danielle Collins, CoCo Vandeweghe and Caroline Dolehide on the US roster.