Barbora Krejcikova Forced Out Of French Open Doubles With Covid 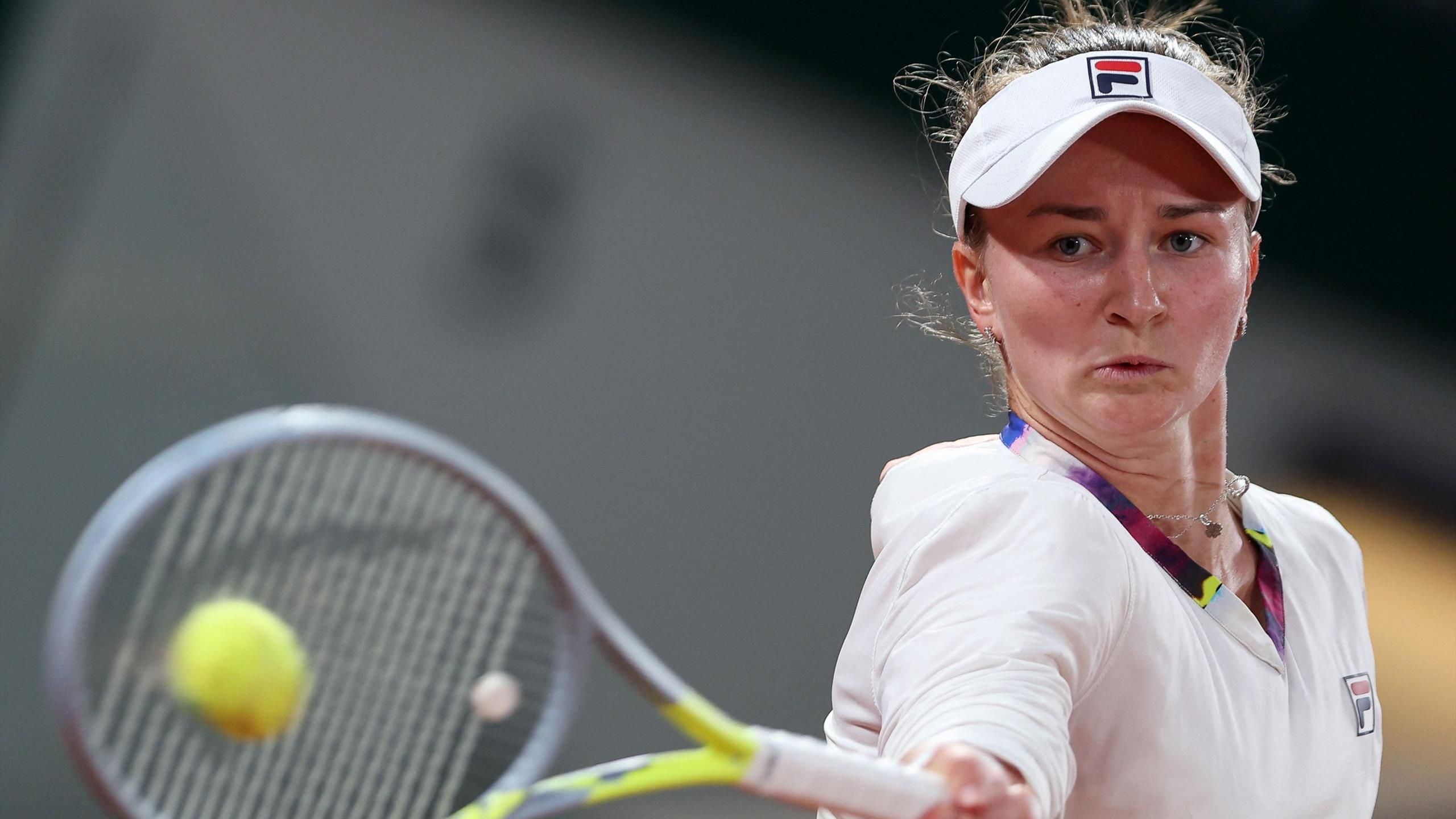 Barbora Krejcikova, the defending French Open champion in singles and doubles, announced on Wednesday she had pulled out of the doubles after testing positive for Covid-19 following her first-round loss in the singles.

“Last night I started to feel bad and this morning I woke up with fever. I decided to get tested for Covid and it came back positive,” Krejcikova wrote on Instagram. “I am extremely sad that I won’t be able to defend my title in doubles here, but on the positive side, I am glad I am injury free and can’t wait to get healthy and back to training.”

Last year, Krejcikova became the first player since Mary Pierce in 2000 to win both the singles and doubles titles at Roland Garros.

However, the Czech world number two lost in the opening round of the singles on Monday in three sets to French teenager Diane Parry.

French Open 2022: Carlos Alcaraz anchors his sinking ship just in time to enter the third round of Roland Garros
Romanian Begu let off with warning after bouncing racket into crowd