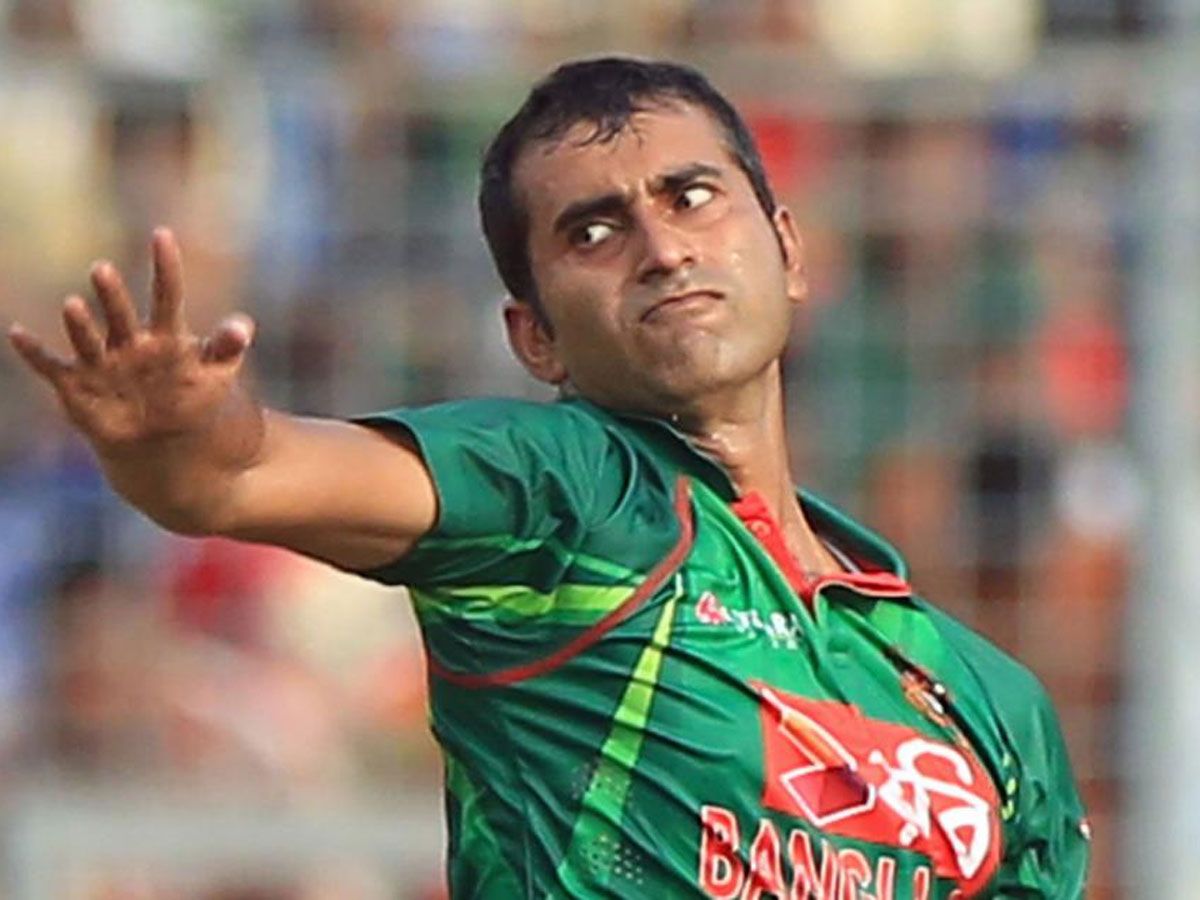 Hossain is survived by his wife and one child.

“The BCB mourns the passing of former Bangladesh national team player Musharraf Hossain Rubel,” the BCB said in the tweet.“The left-arm spinner amassed over 550 wickets across all formats in a career spanning two decades. The BCB extends profound sympathies and condolences.”

According to press, Hossain was suffering from brain cancer, which was diagnosed in March, 2019. He had recovered after undergoing treatment, but the tumour relapsed in November, 2020. Hossain had been in a hospital during the last couple of weeks, but went home after another bout of chemotherapy recently.

Born in Dhaka in 1981, Hossain played five ODI matches for Bangladesh between 2008 and 2016, taking four wickets. He was one of seven cricketers to score 3,000 runs and take 300 wickets in first-class cricket in Bangladesh. Among the highlights of his career was winning the Player-of-the-Match award in the 2013 Bangladesh Premier League final.