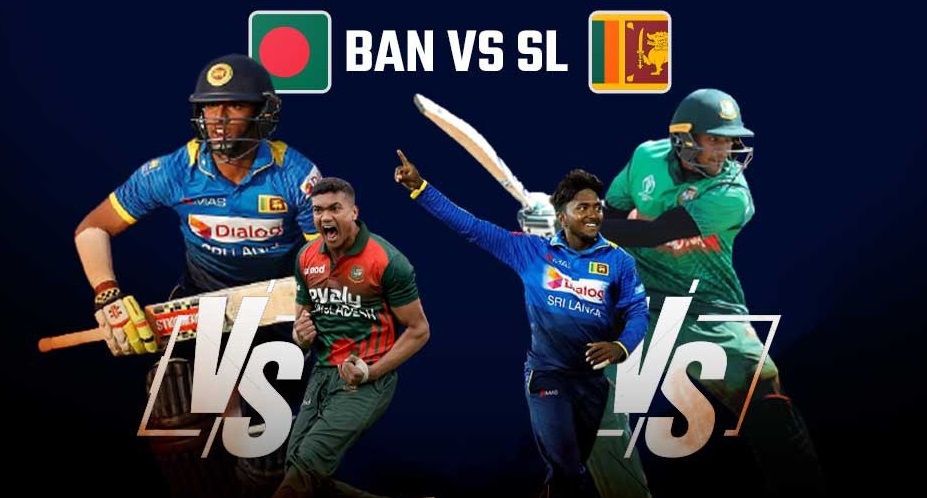 Bangladesh captain Tamim Iqbal urged his team to give the maximum as they bid to maintain their home dominance against Sri Lanka in the one-day series starting on Sunday. Bangladesh have totted up a strong record at home, winning all but one of their 12 matches since October 2018, though all of the victories were struggling Zimbabwe and Sri Lanka. However, they lost 3-0 to Sri Lanka the last time they met in a one-day series, in Colombo in 2019. “We have played with most of the Sri Lanka players. We know that they are a quality side,” Tamim told a virtual press conference on Friday, ahead of the three-match series.

“We won’t have anything easy, and we have to give more than 100 percent to win games against them.”

Bangladesh have welcomed Shakib Al Hasan back after the all-rounder missed their previous series against New Zealand for the birth of his third child.

Shakib was also absent from the Test tour of Sri Lanka in April as he was playing in the lucrative Indian Premier League.

Shakib starred at one-down in World Cup 2019, scoring 606 runs, the third-highest in the tournament after Rohit Sharma’s 648 and David Warner’s 647. He also took 11 wickets.

“Shakib will bat at number three. There will be expectations but we also have to remember what Shakib did at the World Cup — scoring 600-plus runs in nine matches — is not always possible,” said Tamim.

“I would love for him to bat like that every day but it is a very rare performance. If it doesn’t happen, there shouldn’t be anything to worry about. I won’t panic in that case.”

The remaining two matches are on May 25 and May 28, also at Dhaka’s Sher-e-Bangla National Stadium.