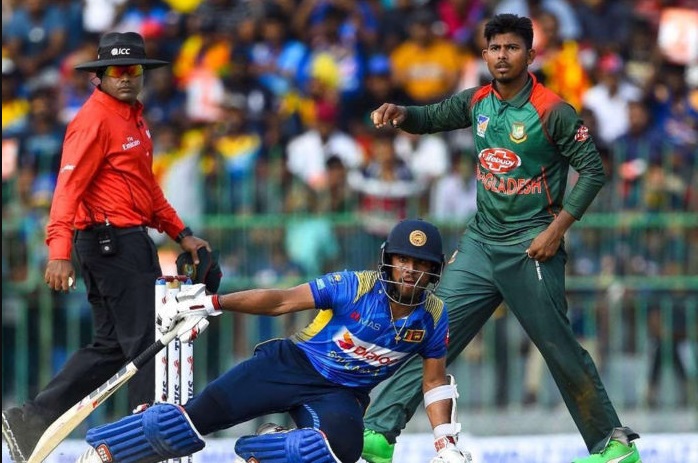 BAN vs SL 3rd ODI Preview: Bangladesh have overshadowed Sri Lanka in all three departments of the game in the first two ODIs of the three-match series. The Tamim Iqbal led side will aim to whitewash the series and will look to give some chances to the youngsters in the squad for the third and final ODI on Friday. With series in pocket, Bangladesh will also aim to solidify their top spot in the World Cup Super League table.

On the other hand, the middle-middle continues for the Sri Lankan side. The visitors will be hoping to address the problem when they take on Bangladesh in a dead rubber on Friday.

In the first game of the series, the Islanders started off well but lack the aggression in the middle overs which hurt them dearly, while in the second game Bangladesh were all over the visitors. The Sri Lanka team mangement will count on the veteran Kusal Perera and Danushka Gunathilaka to pick up the team’s morale and end the tour on high.

BAN vs SL 3rd ODI Preview, What to expect: Bangladesh spinner Mehnidy Hasan picked up seven wickets in the first two games which tell you that the pitch at Dhaka has been assisting spinners. However, like the second ODI, there is a high chance of rain interruption. The rain factor will make the winning captain think of bowling first.

Bangladesh: As Bangladesh have sealed the series they will want to give chance to the youngsters. They are yet to announce their team for the last ODI.

Lakshan Sandakan and Isuru Udana came back strong after an off day in the first ODI. However, Sri Lanka will want to give chance to a few of their youngsters as it is a dead rubber.