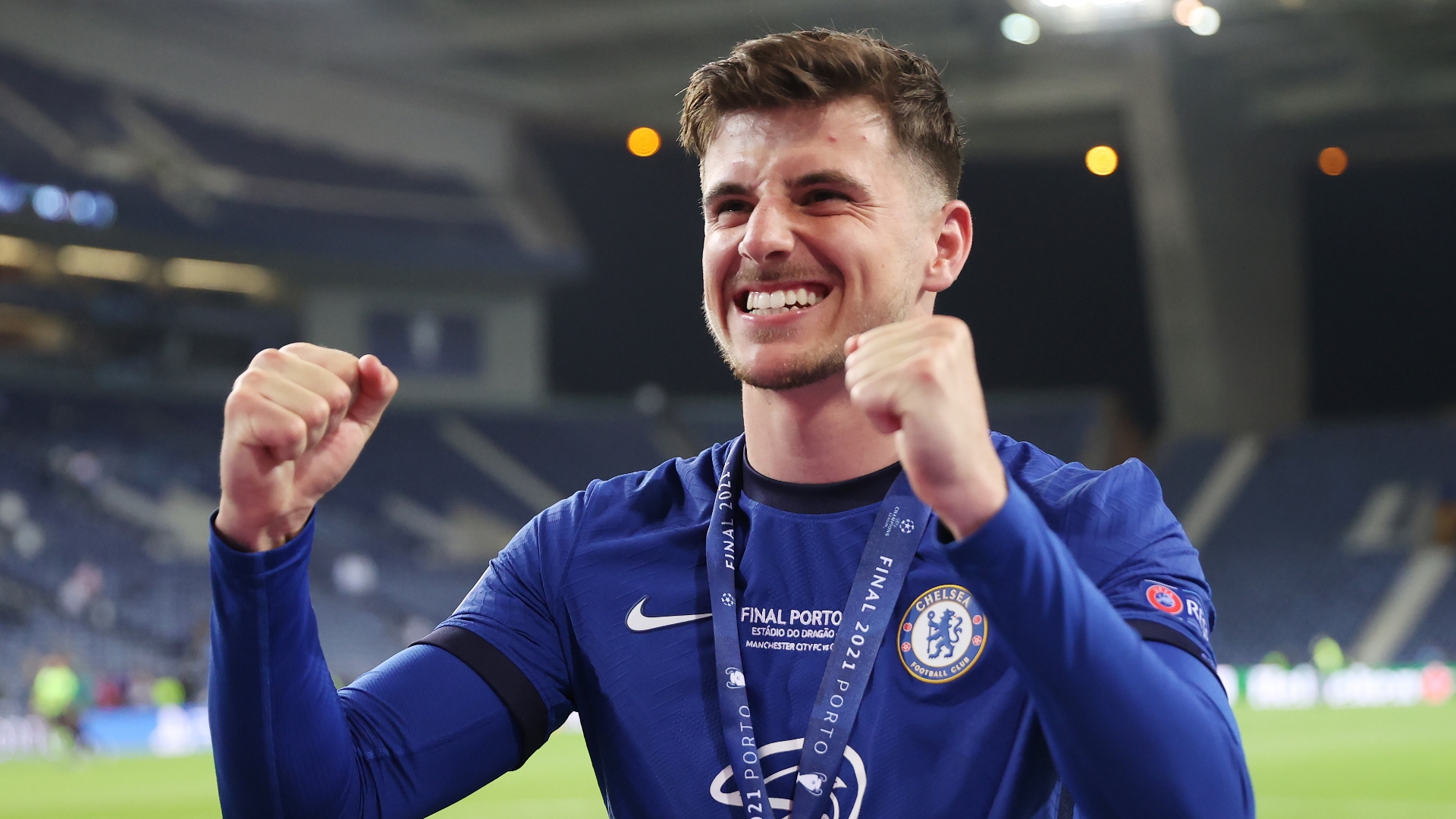 The 22-year-old insisted he is just getting started after a year in which he helped the Blues win the Champions League and England reach a first major tournament final since 1966. 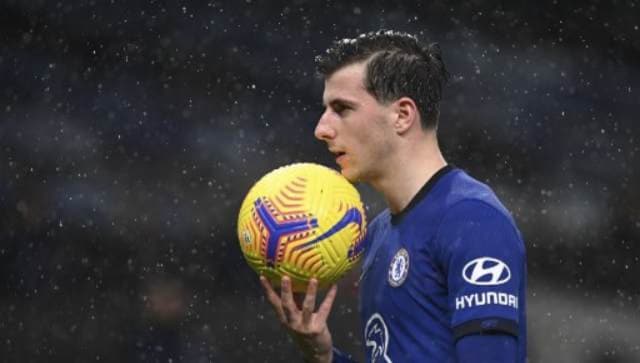 London: England and Chelsea midfielder Mason Mount said on Monday it was special to see his name included on the 30-man shortlist for the Ballon d’Or.

But the 22-year-old insisted he is just getting started after a year in which he helped the Blues win the Champions League and England reach a first major tournament final since 1966.

“It was special. To see that and to be alongside those names is obviously a dream,” Mount told reporters ahead of England’s World Cup qualifier against Hungary on Tuesday.

“For all the years you work hard, dedicate and see something like that, it shows everything pays off. It is just the start, it doesn’t stop now.”

Mount is not banking on winning the award, though, with Lionel Messi the favourite to win it for the seventh time after leading Argentina to Copa America glory.

“I doubt it but you never know,” added Mount. “The most important thing for me is that I keep trying to hit the levels that I have set before and go even further.”

Southgate admitted he will make wholesale changes for the visit of Hungary to Wembley.

Harry Kane and Raheem Sterling are among those set to return, but the England boss said it is impossible to please everyone with such an array of attacking talent to choose from.

“I have a headache and I commit a crime every time I pick a team,” said Southgate. “It is very difficult every time.

“We have so many good players and such good, strong competition for places. There were lots of players that did their own confidence and their own reputations a lot of good (against Andorra) and that is pleasing to see.”

Southgate’s men have a four-point lead over Albania and a five-point cushion over Poland with three games remaining in Group I of European qualifying.

England’s place in Qatar next year would effectively be sealed by victory over the Hungarians and a draw between Albania and Poland, who meet in Tirana, thanks to their far superior goal difference.