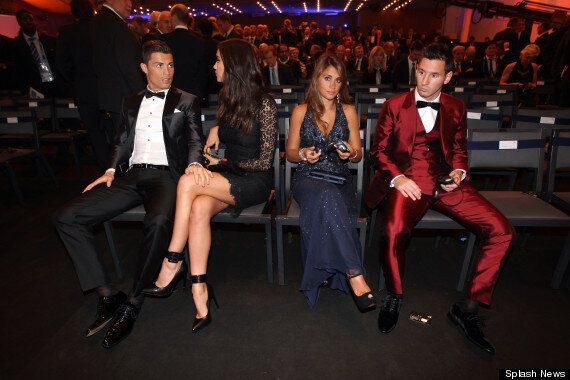 Argentina and Paris Saint-Germain star, Lionel Messi bagged his seventh Ballon d’OR in a glittering ceremony at the Theatre du Chatelet. The award ceremony had attendees not only from the sporting circles but also some of the most eminent personalities from the field of entertainment as well. Sports stars were accompanied by family and friends as they rocked the red carpet in style. Polish captain Robert Lewandowski garnered immense attraction as he entered the ceremony as one of the favorites to win the Ballon d’OR award which was scrapped last year owing to the novel coronavirus.

As far as the entertainment field is concerned, Spider-Man star Tom Holland was accompanied by actress Zendaya as they hogged the limelight.

Here are some of the most eye-catching pictures and videos from the ceremony:

List of all winners during the 2021 Ballon d’Or awards ceremony: