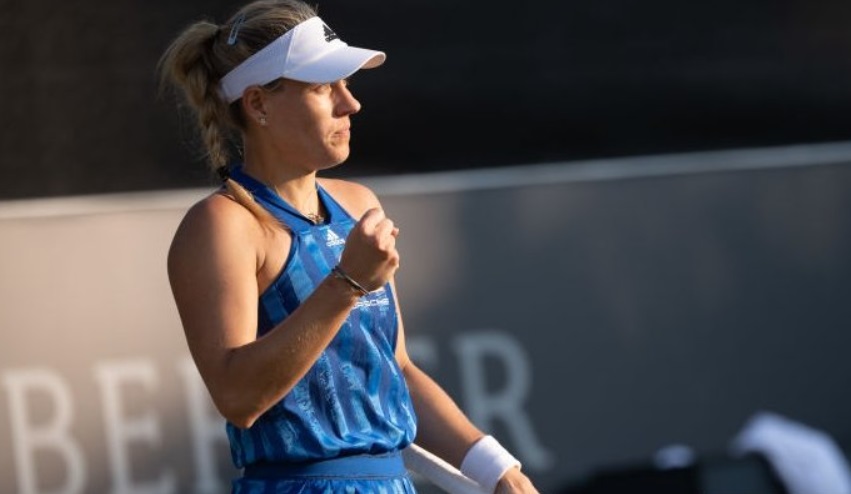 After losing two finals in 2019, this is Kerber’s first tournament win since beating Serena Williams to win Wimbledon, when she claimed her third Grand Slam title.

This was Kerber’s third grass-court title, alongside Wimbledon in 2018 and the WTA Birmingham tournament in 2015, and the 13th tournament win of her career.

She can face Serena Williams at Wimbledon R3, in a week.

The World No.25 will next take on Nina Stojanovic in the opening round of the Wimbledon after the grass-court crown.

Former world number one Angelique Kerber is now ranked 28th while Katerina Siniakova is ranked 31st. Both will square off in the final of the Bad Homburg Open for the 6th time in their career. Angelique reached the final after defeating Ekaterina Yashina, Anna Blinkova, Amanda Anisimova, and Petra Kvitova.

Mallorca Open 2021: Daniil Medvedev becomes champion ahead of Wimbledon
Stefanos Tsitsipas Hails Novak Djokovic As “One Of The Greatest”