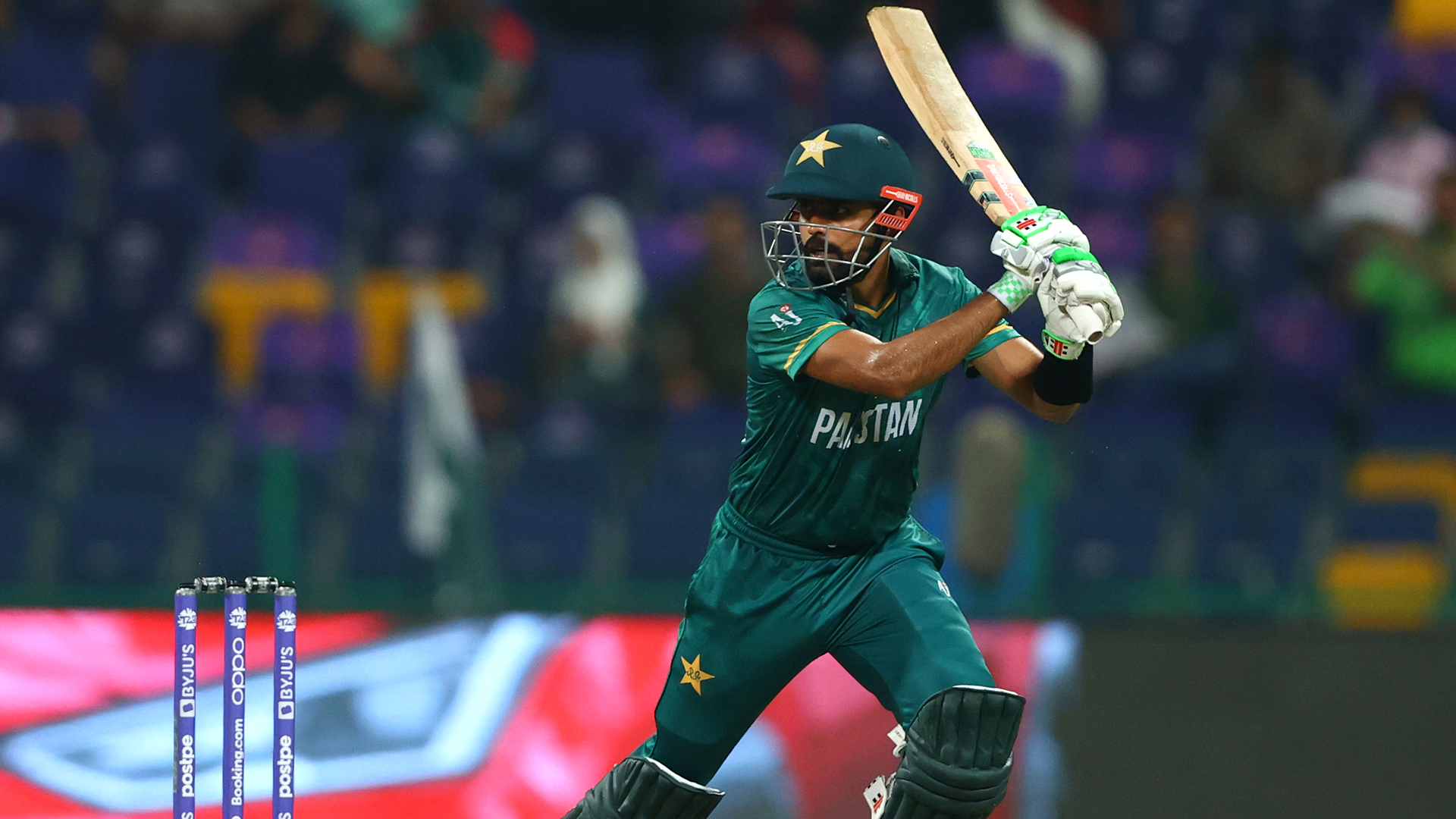 Babar, who scored 51 against Afghanistan and 70 against Namibia to lead the 2009 champions into the semifinals, is at the top for the sixth time in his career. The 27-year-old had first attained top position in January 28, 2018. He is presently also ranked No. 1 in ODIs.

Babar’s tally of 834 rating points keeps him 36 points ahead of Malan but Babar’s career-best remains 896 rating points that he achieved after scoring 65 against England at Cardiff on 5 May, 2019. Malan had been at the top since 29 November last year.

England’s performances in the tournament too reflect in the rankings, with both their openers Jos Buttler and Jason Roy moving up in the latest weekly update.

Buttler has gained eight slots to reach a career-best ninth position after smashing his maiden T20I hundred against Sri Lanka while Roy was up five places to 14th.

Meanwhile, Sri Lanka leg-spinner Wanindu Hasaranga has topped the bowling chart for the first time in his career after two successive three-wicket hauls against South Africa and England. He replaced South Africa’s Tabraiz Shamsi, who was at the top since April 10 this year.

The top four bowlers in the rankings are all wrist spinners, with England’s Adil Rashid overtaking Afghanistan’s Rashid Khan to take third place with a career-best 730 rating points. A fast bowler who has made rapid rise is South Africa’s Anrich Nortje, who has gained 18 slots to reach seventh position.

At the top of the all-rounders’ table, Mohammad Nabi has caught up with Shakib Al Hasan on 271 rating points. Hasaranga was fourth in this list.