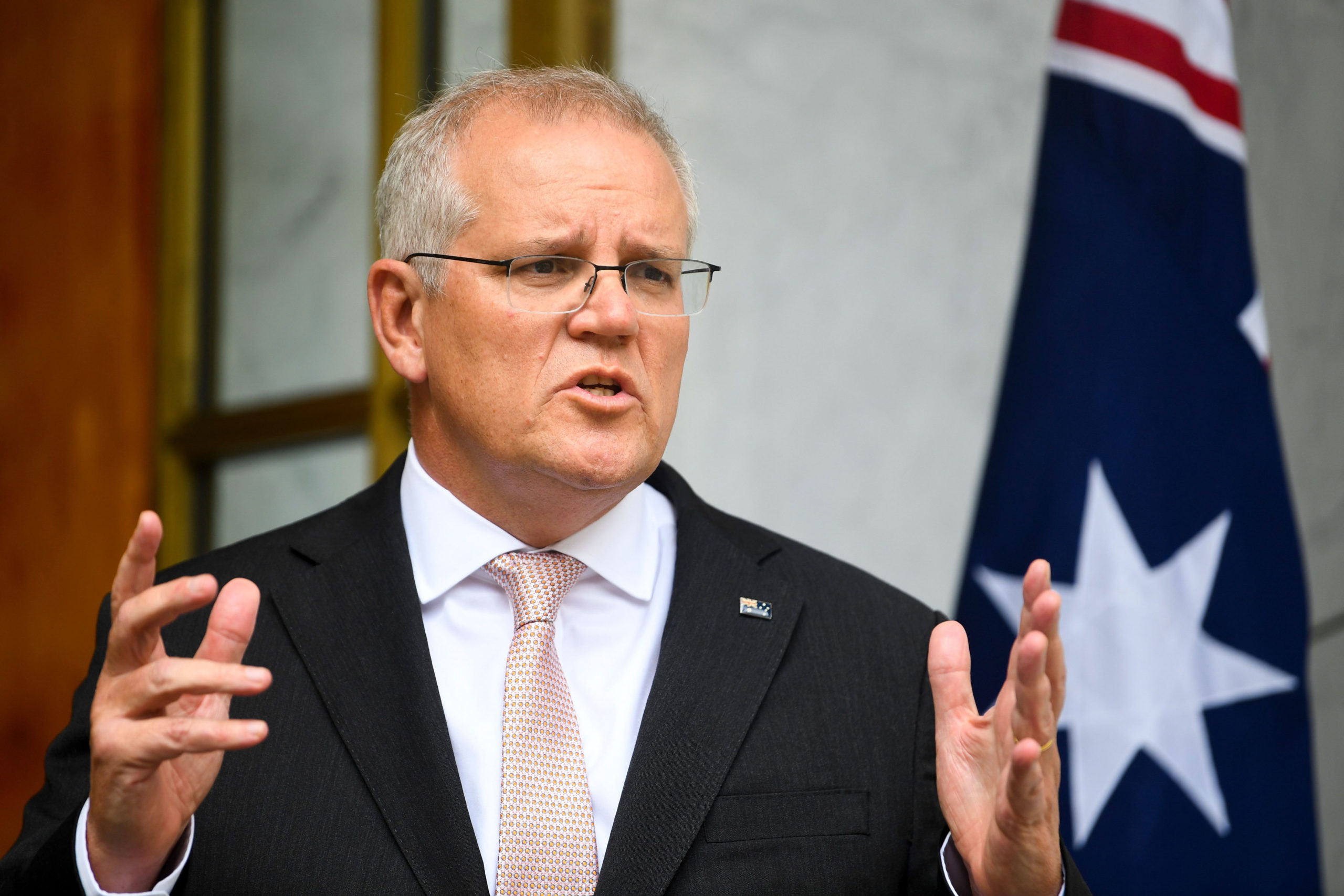 Immigration Minister Alex Hawke’s earlier statement that he is pondering whether to tear up the visa “has not changed”, Morrison told a news conference in Canberra on the Covid-19 pandemic.

The Australian leader stressed that it was a decision for Hawke to take, declining further comment.

The unvaccinated 34-year-old Serbian ace carried with him a vaccine exemption because of a claimed positive PCR test result on 16 December.

Border agents rejected his exemption, saying a recent infection was an insufficient reason, tore up his visa and placed him in a detention centre.

But vaccine-sceptic Djokovic’s high-powered legal team overturned the visa decision in court on Monday on a procedural matter related to his airport interview.