Australian Open 2022: Dominic Thiem pulls out of major, to resume season on clay 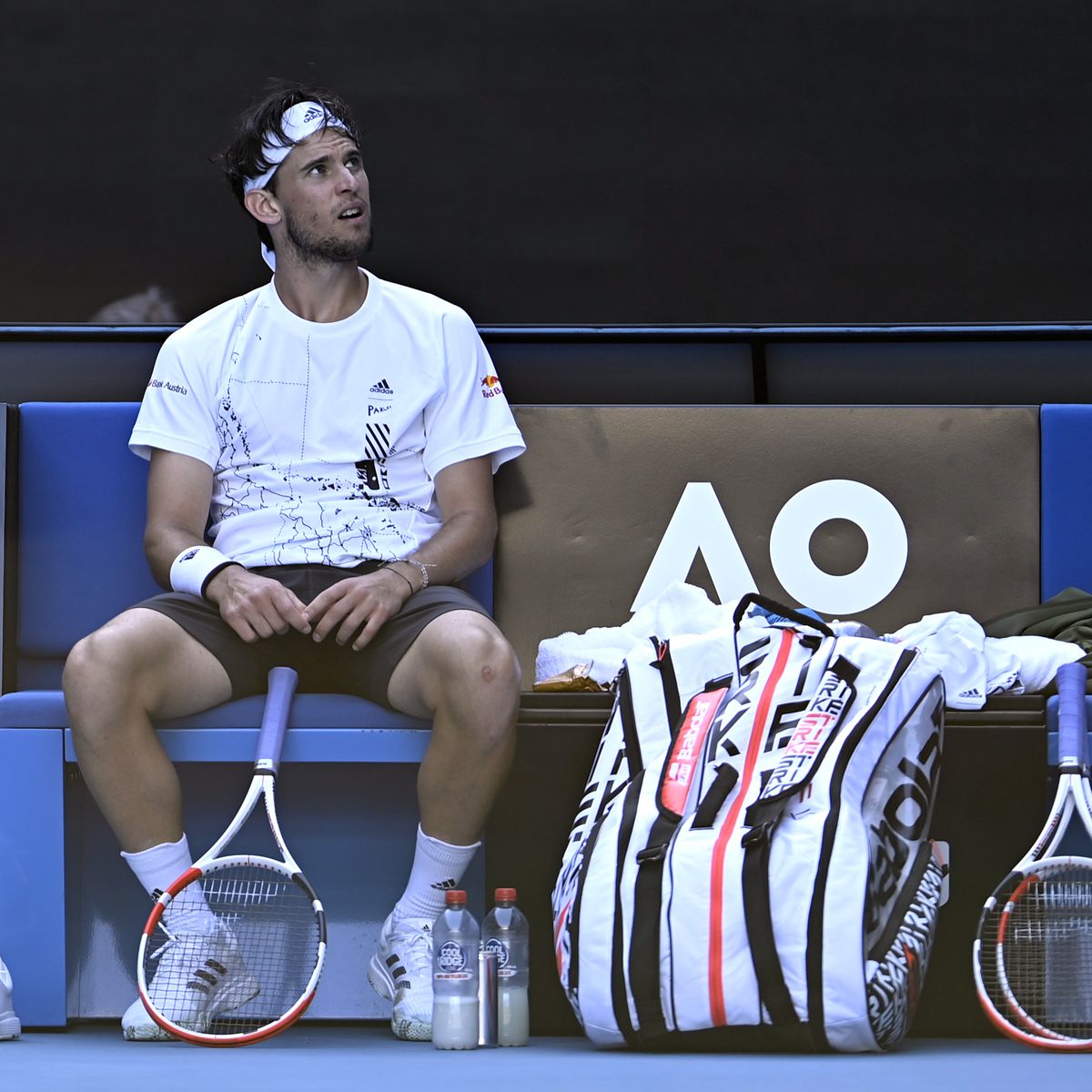 Dominic Thiem has pulled out of next month’s Australian Open and will instead begin his season at the Cordoba Open in Argentina. Ranked 15th in the world, Thiem returned to Austria after catching a cold in Abu Dhabi which derailed his comeback to competitive tennis.

Thiem has been out of action for six months due to a wrist injury and was due to make a return in Abu Dhabi and then the ATP Cup team event.

“After the short holidays, my team and I have assessed all matters and we have decided to make some changes to my initial tournament schedule: I will start the season in South America at the Cordoba Open in Argentina, end of January, and therefore I will not play this year at the Australian Open in Melbourne, a city that I love and where I have great memories of unforgettable matches in front of amazing crowds,” he said in a tweet.

“I will miss the Australian fans but I will be back in 2023,” the Austrian added.

Thiem, who reached the 2020 Australian Open final and lost to Novak Djokovic, was scheduled to play in the ATP Cup opener against World No 2 Daniil Medvedev.

The Australian Open begins in Melbourne on 17 January.