Australian cricketers to take part in COVID-19 fundraiser for India 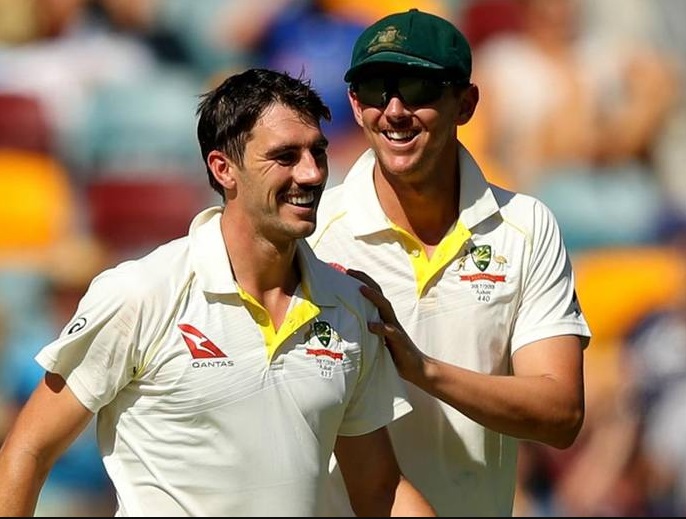 The brainchild of pacer Josh Lalor, the initiative will let fans watch the likes of Cummins, Nathan Lyon, Mitchell Starc and Josh Hazlewood on a live stream when they talk about cricket and showcase their gaming skills in a bid to raise AUD 100,000.

“Being a cricketer from Australia, we have a unique relationship with Indian people,” Lalor told cricket.com.au.

“It’s a beautiful part of the world, they’re absolutely cricket mad and they bend over backwards to make every cricketer feel welcomed and accommodated.

“If we’re able to raise any money at all to help what’s going on in India, that’ll go a long way,” he added.

“I thought it’d be great for those guys (Hockley and Greenberg) to sit back and talk cricket with the public in a way they’re not used to. It’ll be a great opportunity for them to portray a slightly different message to the cricketing public,” Lalor said.

The live stream will be available on Lalor’s Twitch page.