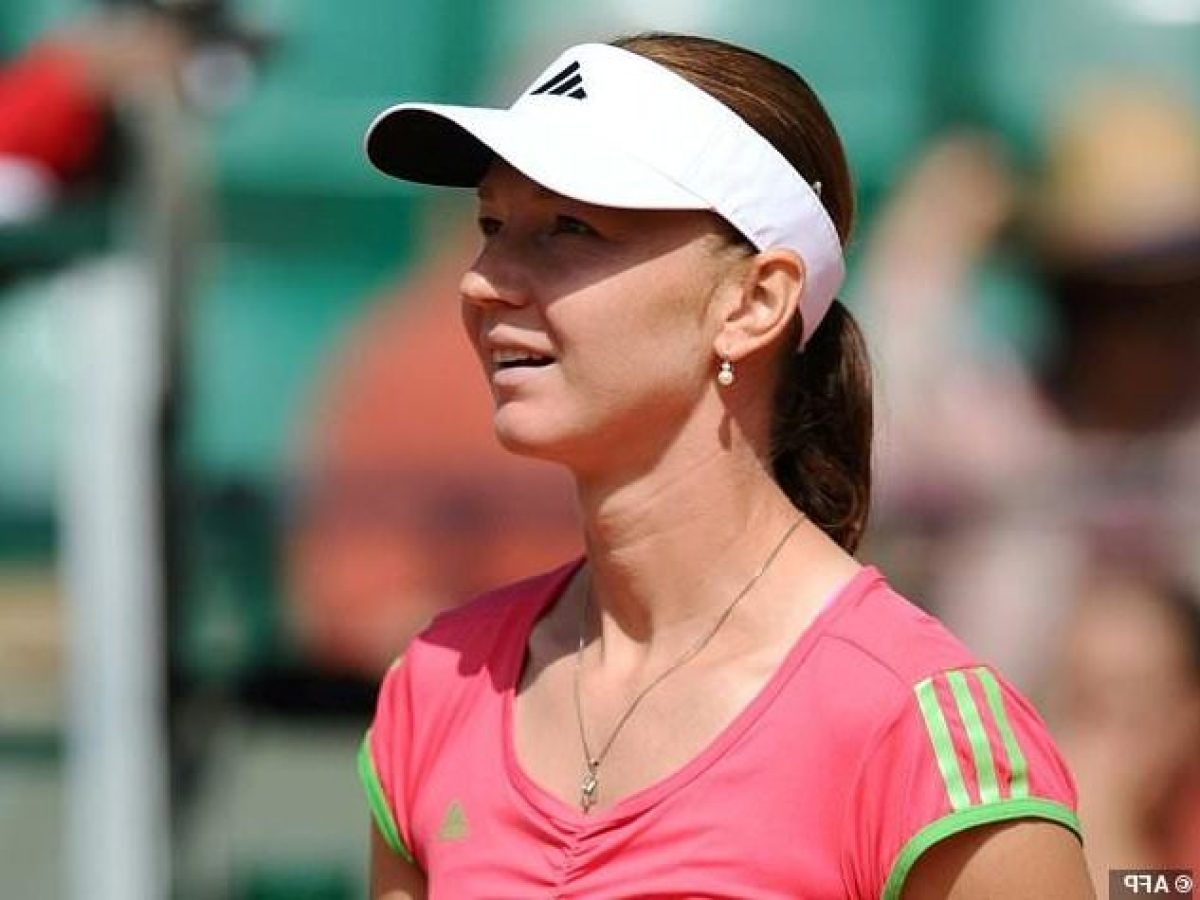 Melbourne: Australia has cancelled the visa of female Czech tennis player Renata Voracova who entered the country to play in this month’s Australian Open, several media said on Friday.

AFP video and photo images showed a woman who appeared to be Voracova peering out of the window of a Melbourne immigration detention facility, where she had reportedly been taken, on Friday evening.

The 38-year-old player was detained by officials of the Australian Border Force, said reports by national broadcaster ABC, The Age newspaper and the Sydney Morning Herald, all quoting a government source.

According to the reports, which could not be immediately confirmed with the home affairs ministry, Voracova was transferred to Melbourne’s Park Hotel building, which now serves as a detention facility holding some 32 refugees and asylum seekers.

She was reportedly told she would have to leave the country soon. But it was not known if she would mount a legal challenge, as Djokovic has done, the reports said.

Voracova was believed to have entered Australia in December claiming an exemption to Covid-19 vaccination because she had recently been infected with the virus, the newspapers said.

Home Affairs Minister Karen Andrews had confirmed earlier Friday that two other players or staff besides Djokovic were under investigation for visa issues.

The Australian government said Friday that a recent infection with the Covid-19 virus does not mean a foreign national can enter the country without being fully vaccinated.