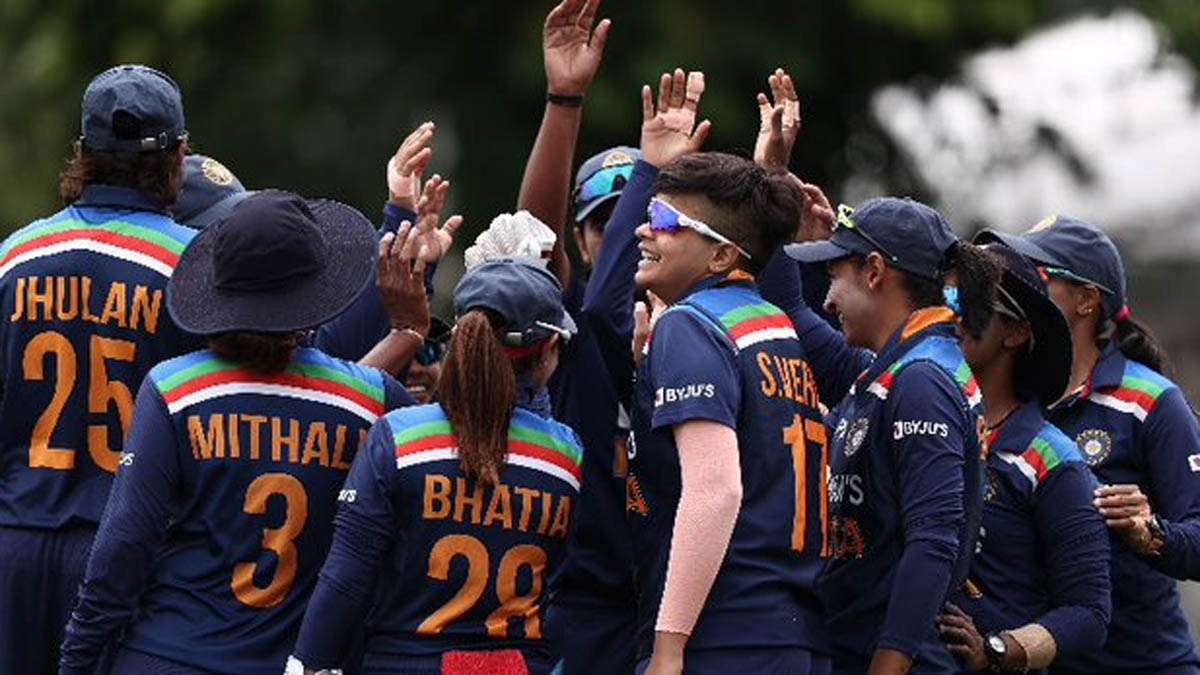 Seam bowlers Meghna Singh and Renuka Singh Thakur were handed maiden India call-ups, while left-arm spinner Rajeshwari Gayakwad returned as the BCCI on Tuesday announced the women’s teams for the upcoming one-off Test and limited over series against Australia. The Indian team will leave for Australia on August 29 to play three ODIs, a day-night Test and three T20Is, beginning next month. The selectors decided to reward 27-year-old Meghna and 25-year-old Renuka for their exploits in the senior one-day trophy in April. While right-arm medium pacer Meghna took five wickets for Railways, Renuka grabbed nine wickets for Himachal Pradesh during the tournament.

Left-handed batter Yastika Bhatia also found a place in all the three squads but Priya Punia and Indrani Roy were left out.

Experienced spinner Rajeshwari, who was part of the South Africa series, was not considered for England tour as she was recovering from a knee injury and had also suffered a bout of COVID-19.

The selectors announced an 18-member team, led by skipper Mithali Raj, for the one-off Test and ODI series, and a 17-strong squad, captained by Harmanpreet Kaur for the T20 series.

“The All-India Senior Women’s Selection Committee on Tuesday picked the squads for India Women’s upcoming tour in Australia. The series will comprise 3 ODIs, one Test match and 3 T20Is,” the BCCI said in a release.

Perth will then host the pink-ball one-off Test scheduled from September 30, followed by the T20Is at the North Sydney Oval on October 7, 9 and 11.

The Indian players have been training in Bengaluru ahead of the tour. The team will have to undergo a 14-day quarantine upon arrival in Australia before they take on the hosts in the first ODI. After the tour of England, it is another important tour for India as they build on their ODI World Cup preparations in New Zealand early next year.