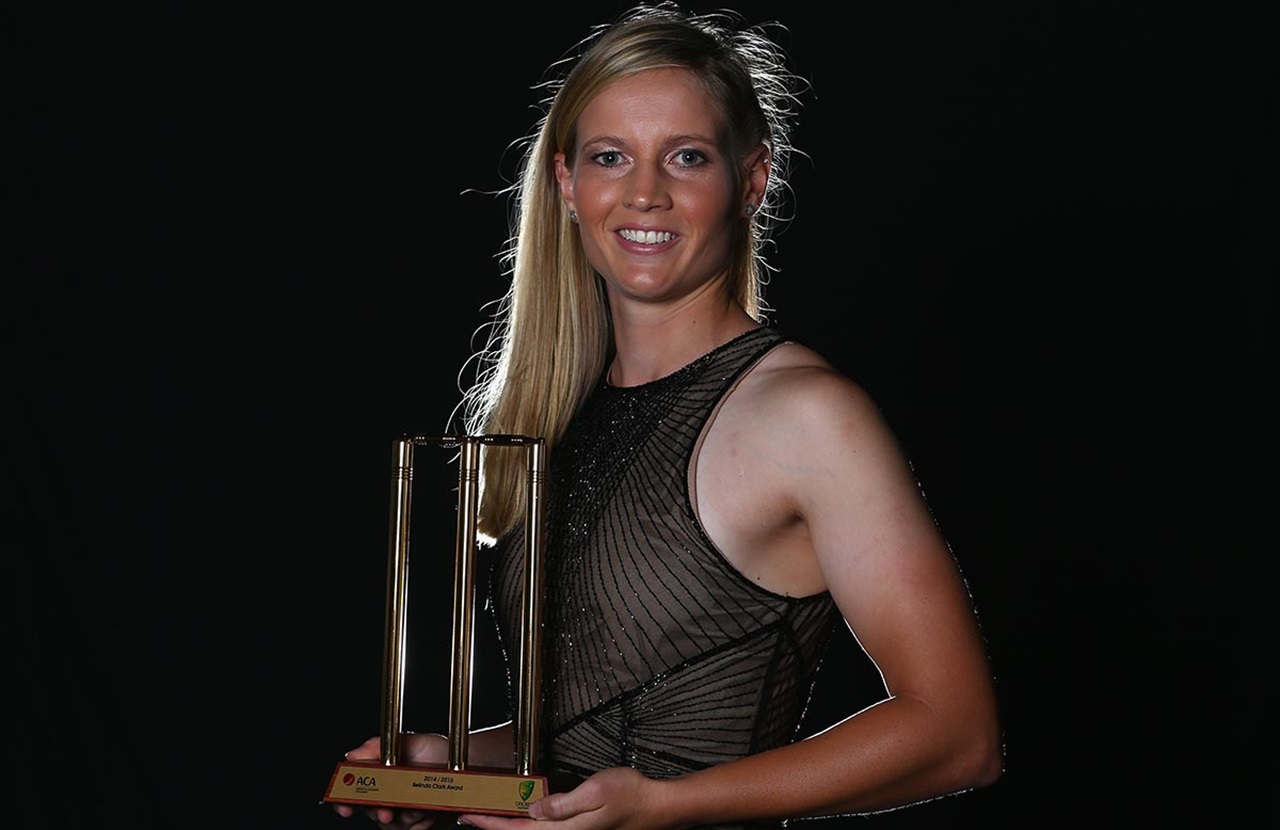 Australia skipper Meg Lanning on Wednesday said that she is expecting opponents India to give a really tough challenge in the upcoming T20I series, beginning Thursday. Currently, Australia leads the multi-format series 6-4 and India would be required to win all the three T20Is in order to register a victory in the series. “India has players who can take you down and also really good depth in their squad. We were expecting a really tough challenge from them and we’ve certainly got that. It’s a good test for our group. Everyone found the last week of the Test a challenge in different ways. It’s a format we don’t play a lot and have experience in different situations,” ESPNcricinfo quoted Lanning as saying.

“You have so many unknowns and aren’t really sure how to approach situations if you haven’t been there before. Now coming into the T20 format it’s something we know reasonably well and everyone is pretty clear on what their role is,” she added.

Further talking about the series, Lanning said, “All our all-rounders are pretty good with the bat, they could be batters in their own right, so that’s a bit of a luxury for us. Balance is important, having that variety with the ball is important and matching that with conditions. We feel like we have really good depth in those areas, just need to make sure we get those selections right.”

“It was a challenge in the twilight period, but not really an excuse and I was the prime culprit in dropping a lot of those,” Lanning said.

“They were ones we should have taken. Certainly looking to be better in the field, even in the ODIs we didn’t quite nail it. It’s something we pride ourselves on,” she added.

Australia and India settled for a draw in the pink-ball Test as the time ran out on the final day in Carrara on Sunday.

Both teams earned two points each, meaning Australia leads the multi-format series with 6 points heading into the three T20Is, while India is on 4.