Australia vs Sri Lanka: Steve Smith To Miss Remaining T20Is Due To Concussion 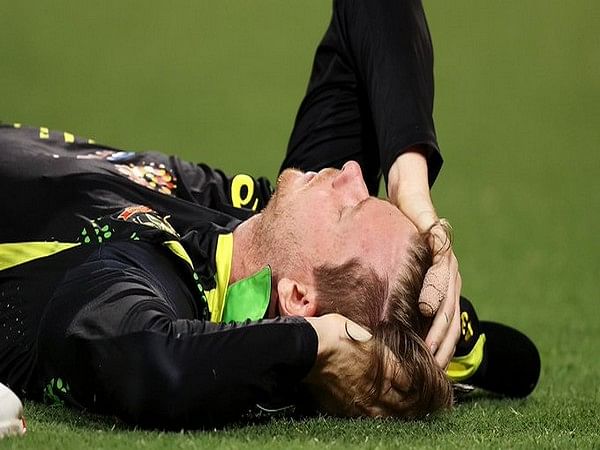 Australia batter Steve Smith will miss the remaining three T20Is against Sri Lanka due to concussion, Cricket Australia (CA) confirmed on Sunday. Smith made an athletic leap to save a six in the final over of the second T20I against Sri Lanka on Sunday and it saw the Australia batter put his body on the line, with his head crashing into the turf on landing. “Steve Smith has a concussion and will be subject to low-level protocols for the next few days and full recovery in 6-7 days. He will miss the remainder of the T20 International Series against Sri Lanka,” the official handle of Cricket Australia tweeted.

Josh Inglis’ 48-run knock, Pathum Nissanka’s 73-run knock, and Josh Hazlewood’s three-wicket haul were the standout performances as Australia defeated Sri Lanka in the Super Over to win the second T20I of the five-match series here at the Sydney Cricket Ground on Sunday.

With this win, Australia has gained a 2-0 lead in the five-match series and the third T20I will now be played on Tuesday. In the Super Over, Sri Lanka scored just five runs and Australia managed to chase it down.