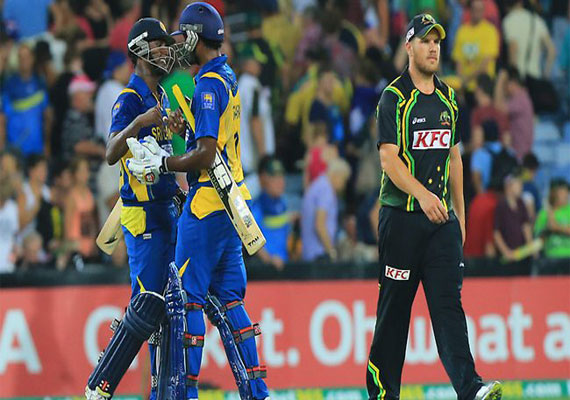 AUS vs SL 5th T20I Highlights: Kusal Mendis hit an unbeaten 69 off 58 balls as Sri Lanka beat Australia by five wickets in the final match of the series. Earlier, Australia slammed 58 off the last five overs to reach 154 for six in the fifth and final Twenty20 against Sri Lanka at the Melbourne Cricket Ground on Sunday as they strive to complete a series whitewash. The home side won all four previous games, three of them convincingly. Skipper Aaron Finch won the toss and chose to bat, but it didn’t go to plan with Australia exposed early on by some impressive Sri Lankan bowling. They slumped to 13 for two off five overs and were just 58 for three off 10 before late fireworks from Matthew Wade (43 off 27 balls) and Daniel Sams (18 off 15) set a competitive target. (Scorecard)

On This Day in 2016: Brendon McCullum Bids Farewell to Cricket with Fastest Test Ton in 54 Balls
‘Time is ripe to hang my boots’: India cricketer VR Vanitha retires from all forms of the game at 31