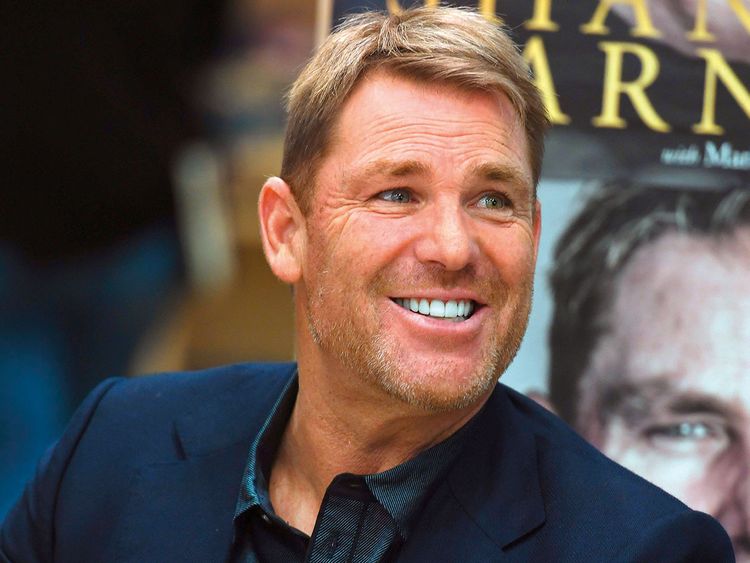 London: Spin legend Shane Warne has tested positive for COVID-19 and is currently in self-isolation, according to a report.

Warne, who is the head coach of  The Hundred team London Spirits, and another unnamed member of management team have gone into self-isolation,

According to the report, Warne reported feeling unwell on Sunday morning, ahead of Spirit’s game against Southern Brave at Lord’s.

A lateral flow test returned positive and he is now awaiting the result of a PCR test, the report said.

None of the Spirit playing squad have been affected as of now.

The 51-year-old former Australia leg-spinner, who took 708 wickets from 145 Tests between 1992 and 2007, is the second head coach in the men’s competition to test positive for COVID-19 in the first 10 days of the Hundred.

Steven Mullaney, who was deemed a close contact of Flower’s, is the only player in the competition to have been forced to self-isolate as things stand.

Warne’s Spirit side were winless in their first three Hundred games, with two defeats and a no-result. They play Southern Brave at Lord’s on Sunday.

David Ripley, the Northamptonshire head coach and one of the Spirit’s assistants, will act as head coach in Warne’s absence.

Anjum Chopra interview: ‘Women’s cricket in India needs to adopt a structure of its own’
ICC Responds to BCCI’s Letter: KPL Not an International Tournament; Out of Jurisdiction