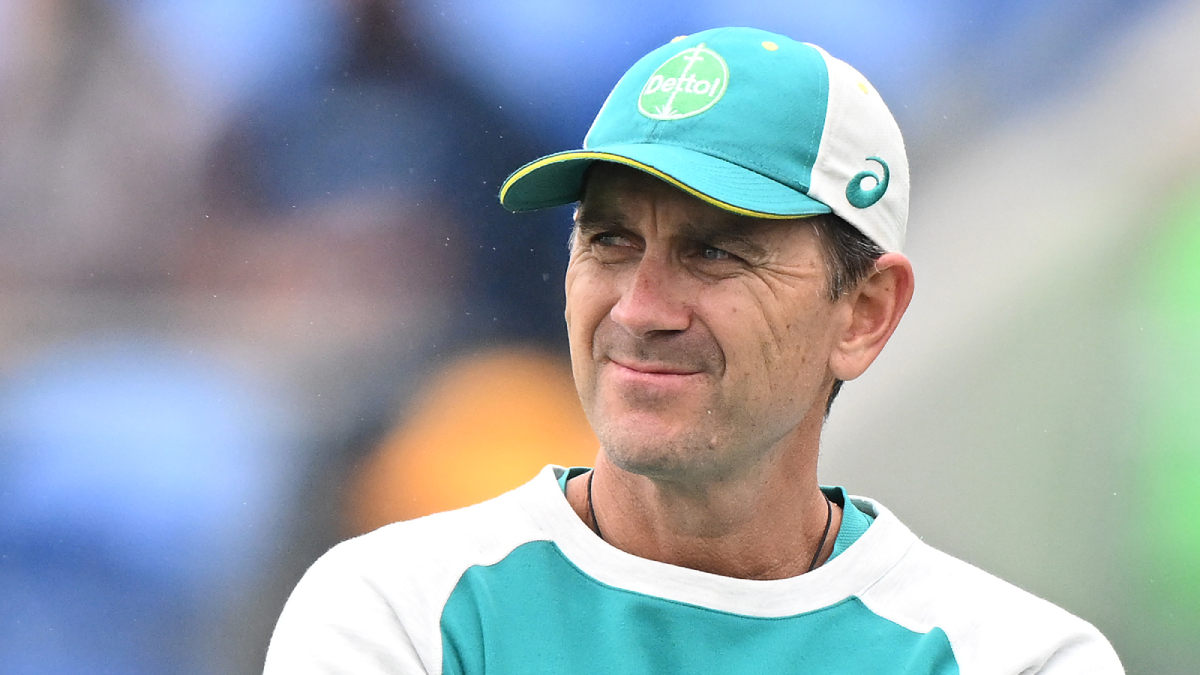 Australia’s T20 World Cup and multiple Ashes-winning coach Justin Langer has refused a handsome bonus offered by his cricket board as he found it “morally inappropriate” to accept it at a time when the organisation witnessed massive job cuts due to COVID-19. “Australian cricket coach Justin Langer secretly knocked back a six figure sum in bonuses because he felt it would be morally inappropriate amid Covid job cuts,” eminent cricket writers Robert Craddock and Peter Lalor reported for the Australian newspaper ‘The Daily Telegraph’.

“It is understood Langer privately informed his bosses he could not, in all good conscience, accept bonus payments while other staff members had been made redundant. Neither side has made the matter public,” the report further stated.

Cricket Australia had served pink slips to 40 staff and revised salaries of their executive staff which saved them around Australian Dollar 40 million.

According to the report, Langer’s four-year deal, thought to be in the range of Australian Dollar 900,000 per annum and was signed in the pre-COVID era in 2018, has components which included performance bonuses, “some of which he declined to activate after being concerned by the staff-shedding”.

However, Langer’s chances of getting a fresh contract will depend on Cricket Australia’s meeting where the top bosses are expected to take a call.

Despite his fine record as coach, it has been widely reported for sometime that Langer hasn’t been in best of terms with the team due to his allegedly volatile temper.

“Langer’s future goes on the line at a Cricket Australia board meeting on Friday where a recommendation will be made by performance boss Ben Oliver over whether to offering him a new deal,’ the report said.

“Langer’s thoughtful gesture to resist the temptation to squeeze his contract for all it is worth adds to the complex narrative around his future,” it said.

While former teammates like Matthew Hayden, Shane Warne and Adam Gilchrist have come out in support of Langer’s contract extension, it is widely believed that there’s a certain sense of resentment among current players, although no one has openly criticized the coach.

The report said even if Langer gets a fresh contract, it will be a short-term one.

“If Langer is reappointed it is likely to be on a short term deal and the white and red ball roles are unlikely to be split if the contract is two years or less.”