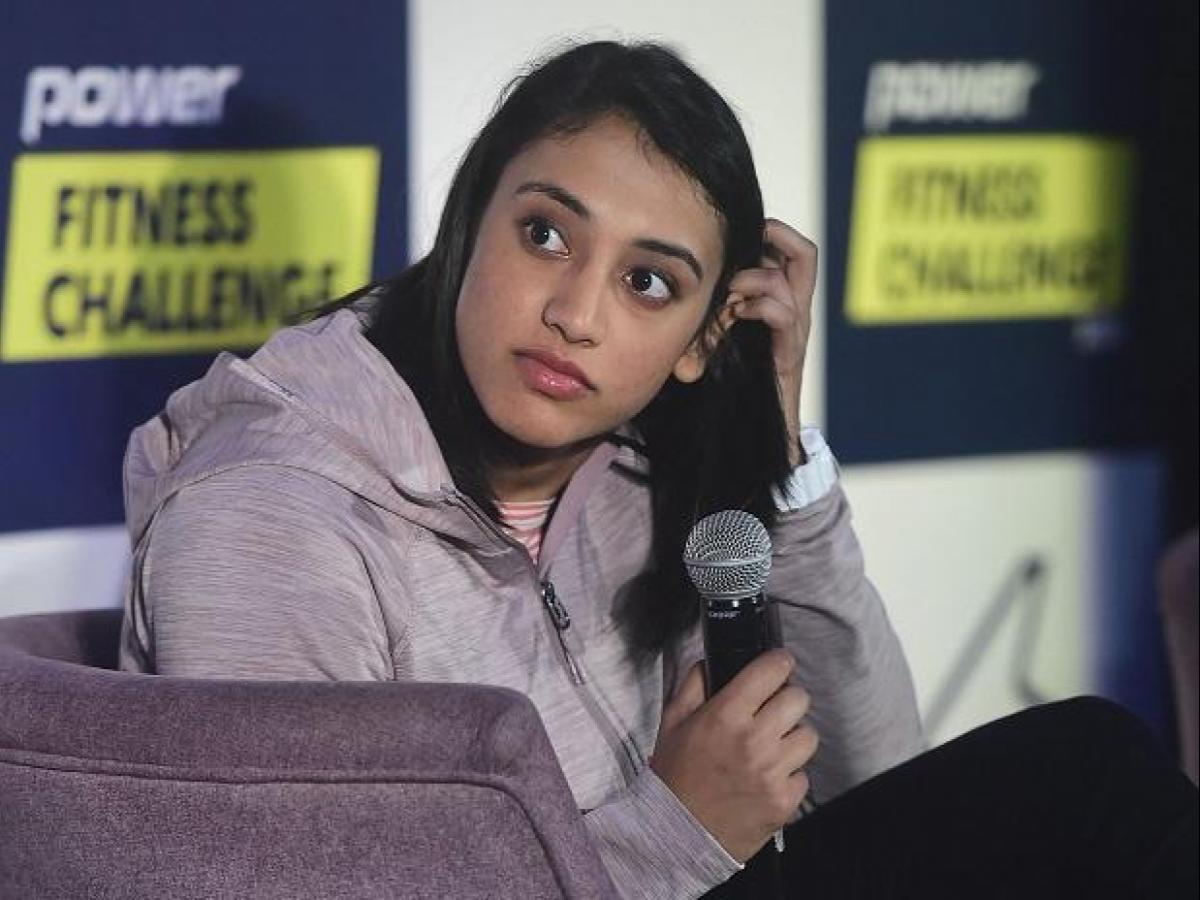 India opening batter Smriti Mandhana on Monday said that it was an incredible experience for her to represent the country in the pink-ball Test against Australia. Australia and India settled for a draw as the time ran out on the final day in Carrara on Sunday. Both teams earned two points each, meaning Australia leads the multi-format series with 6 points heading into the three T20Is, while India is on 4. “An incredible experience representing India in the Pink Ball Test. Brilliant performance by the entire team. Extremely proud and grateful for the love and support. What a match this has been,” tweeted Mandhana.

Chasing 272 runs in the final session of the final day, Australia negotiated a draw despite losing two early wickets. India held command in the majority of the Test but that wasn’t enough to force a result as rain on the first two days significantly reduced the number of overs bowled.

Smriti Mandhana with her maiden Test ton was awarded the Player of the Match.

After the Test ended in a draw, Australia women’s cricket team coach Matthew Mott praised the Mithali Raj-led side for maintaining pressure throughout the game.

“We knew India would be a great challenge for us, and we thought we’d hit happy times winning the toss and the wicket had a tinge of green. We had a very good pace attack, but we probably just missed our mark in the first hour and they got away to a really good start. From there on we just felt like we were clawing back a little bit,” ESPNcricinfo quoted Mott as saying.

“I thought India played really well. Mandhana’s innings was exceptional. But we were behind for the rest of the match and they held all the aces, they earned the right to put us under pressure. And we never really got back in the game,” he added.

Glenn Maxwell Picks 5 Players He’ll Have In His T20 World Cup Side, No Indian In It
IPL 2021: Glenn Maxwell, Yuzvendra Chahal star as RCB seal ticket to playoff with win over Kings