Auckland set to welcome back tennis tournaments next January 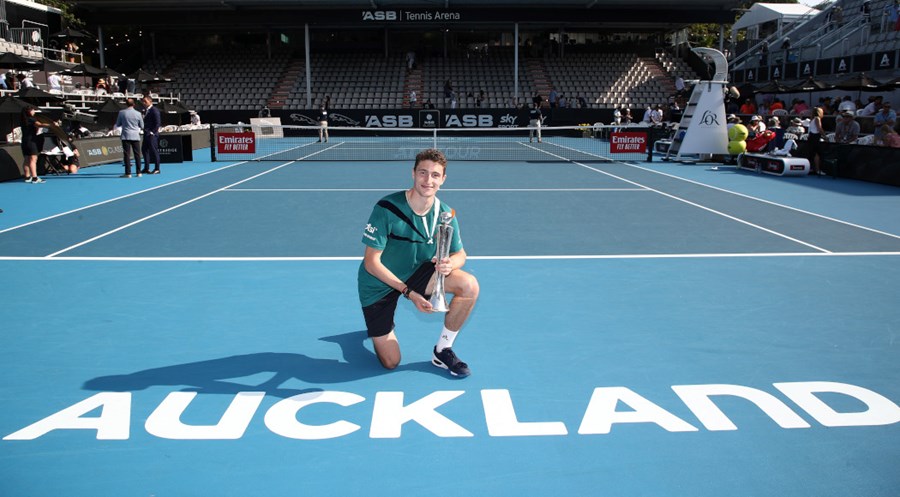 Tennis is set to return to Auckland next January after two years with New Zealand starting to loosen the strict border controls it had imposed in response to the COVID-19 pandemic, local media reported.

A women’s Tour event, which regularly featured in the first week of a new season in Auckland, was last held in 2020 with 23-time major champion Serena Williams lifting the trophy.

Auckland also hosts a men’s tournament before the Australian Open – the season’s opening Grand Slam – is held in Melbourne.

“A number of really positive announcements by the government in the last month or so have given us a lot of confidence around our ability to stage in 2023,” Tennis Auckland Chief Executive Rohan West told the Tennis Talk podcast.

“But also, the WTA and ATP have been extremely supportive in terms of doing everything that they can to ensure that we can stage them in January, right to the point where both of their boards have locked in our dates for next year.”

West said the women’s tournament has been pencilled in for January 2-8 while the ATP event will be held from January 9-14 ahead of the Australian Open.

New Zealand imposed some of the toughest border controls in the world during the COVID pandemic but vaccinated travellers from Australia can enter the country from around mid-April without the need to quarantine.

West said he was heading to Miami to have further discussions with ATP and WTA officials during the co-sanctioned Miami Open, starting next week.

“Part of my time over in Miami would just be starting to develop those relationships with player agents and having those initial discussions around the fact that we are coming back,” he added.