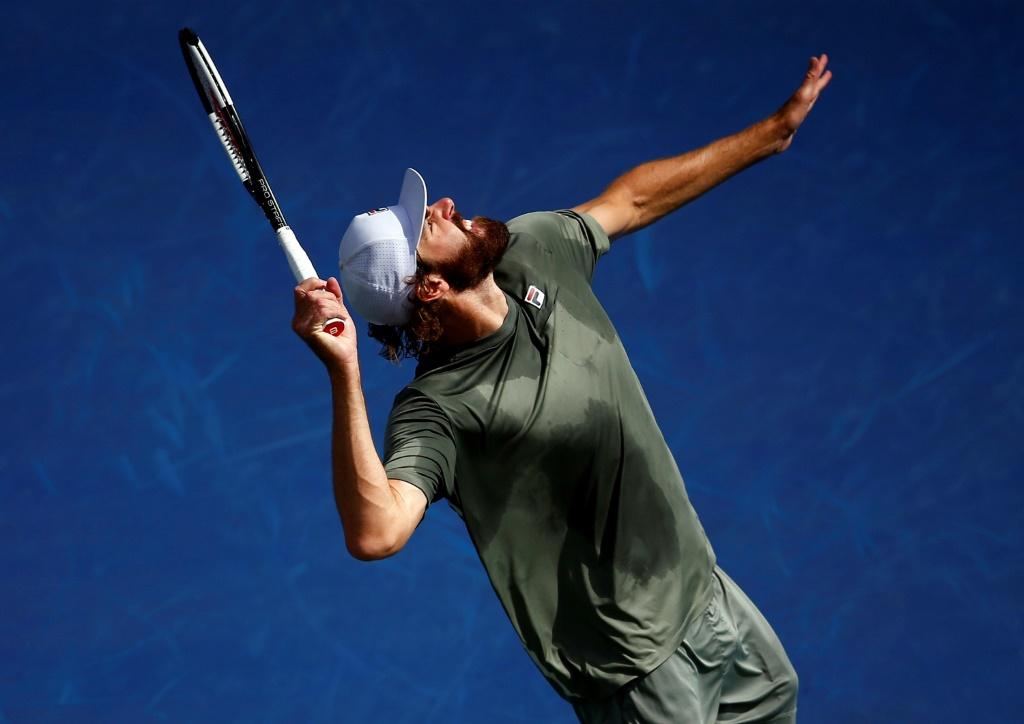 Medvedev dominated throughout in a 54-minute rout against Isner, who was held to a miserly four aces.

With the major part of his game mis-firing, the 36-year-old Isner was an easy target for Medvedev, the losing 2019 finalist to Spaniard Rafael Nadal.

Medvedev will Sunday play for his fourth trophy of the season after helping Russia to the ATP Cup in Australia and claiming the honours at Marseille and Mallorca.

He takes on another American two-metre-plus giant in Opelka, who broke new ground as he edged third-seeded Stefanos Tsitsipas 6-7 (2/7), 7-6 (7/4), 6-4 to reach the final at the Aviva Centre in Toronto.

Medvedev cannot fault his current form: “I’m really happy with the win. I had very few unforced errors (seven). I’m pleased with my game in this moment.

“I feel I’m playing better and better leading to the US Open.”

Isner’s game was off the boil and Medvedev took full advantage.

“He was not serving like usual and I had to take my opportunities, try and break as much as I could,” Medvedev said. “I stayed focused and managed to do that.”

Medvedev will need to take his winning strategy into the final with Opelka, a towering server like Isner.

“He’s been playing great tennis all week,” Medvedev said. “Big credit to him.

“But a masters final is never easy; I’ll try to play well and hope to be holding the trophy tomorrow.”

Opelka overcame Tsitsipas with 46 winners to 23 for the Greek. He blasted 17 aces in the match lasting two and a half hours to notch his first victory over a top-five opponent.

“There are no easy draws at Masters 1000s, every match is a nightmare. But I’ve got a lot of confidence going and I’ve carried it through each match. I’m putting pressure on guys with my serve and they can feel it.”

Tsitsipas held his own until late in the third set, when Opelka broke for a 4-3 lead. The American finished off the upset three games later with an overhead smash on his first match point.

“He prevailed, it just didn’t go my way,” Tsitsipas said. “But there is hope for next time, it’s all right.

“I struggled with my serve, it was obvious. When you get no rhythm it’s difficult. It silently ruins your game.”

Tsitsipas, ranked third in the world behind Novak Djokovic and Medvedev, still leads the ATP with 45 match wins this season, with Djokovic trailing on 36.