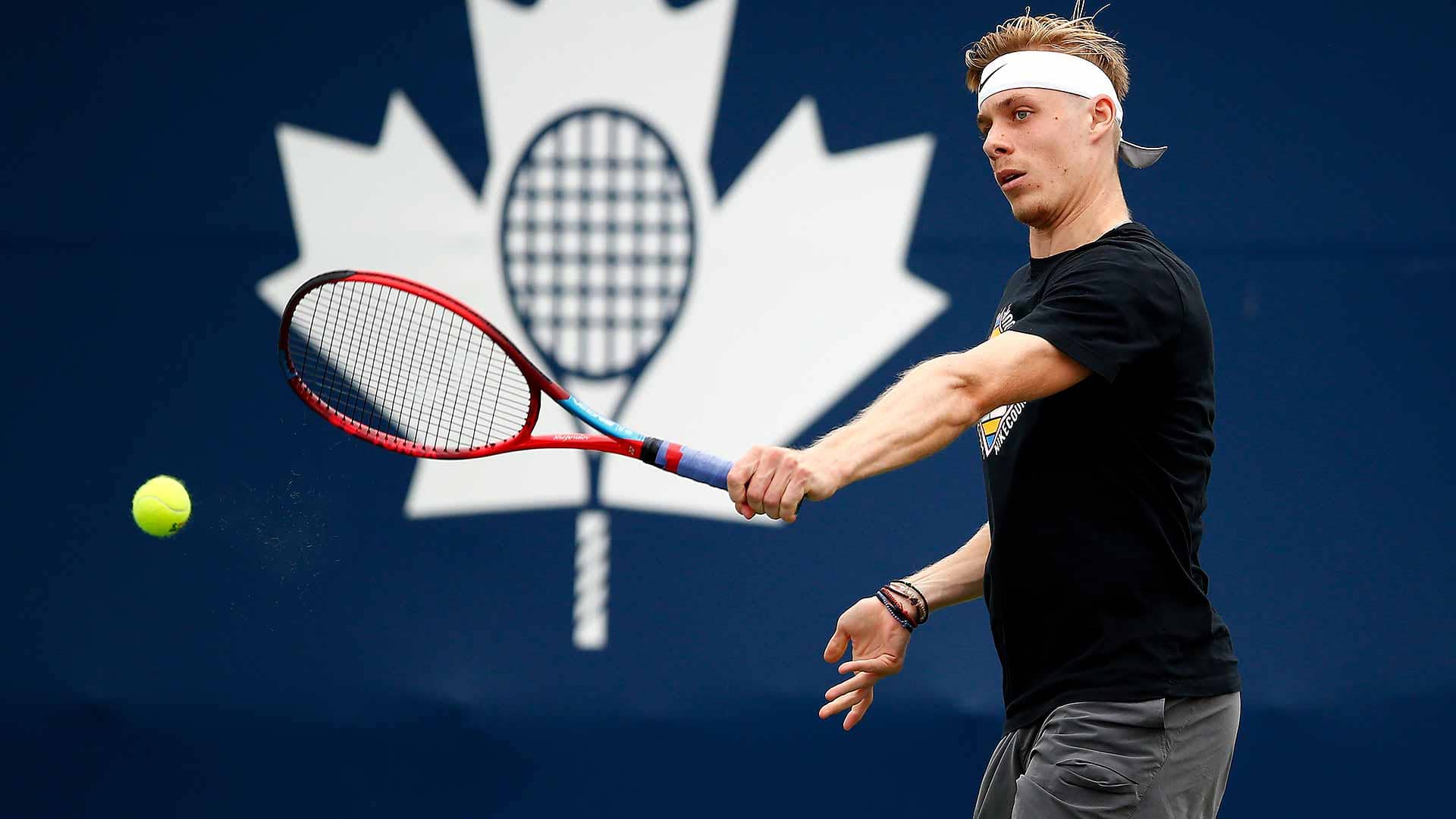 Toronto: Home hopes were dashed Wednesday at the ATP Toronto Masters as Canadians Denis Shapovalov and Felix Auger-Aliassime exited in the second round.

“I didn’t feel like the conditions were easy, a little bit windy and the ball flying a bit off my racquet,” Auger-Aliassime said.

“Every day conditions in tennis are a little bit different, you’ve got to try to adapt to them. I thought I served well, but the margins were pretty small.

“I just have to accept the situation, there’s nothing more to do right now.”

Shapovalov was buried by American Tiafoe, a lucky loser from qualifying who had lost four previous matches against his northern rival.

“That was a big one,” Tiafoe said. “After he beat me so much, I had to stop the bleeding.

“I needed to win this one, to set the tone, not let him run the table on me.”

Shapovalov has now dropped three matches in a row, at Wimbledon and last month in the Swiss alpine village of Gstaad where he was top seed.

The Canadian threw in nine double-faults, producing a total of 30 unforced errors in defeat.

“It was not an ideal performance, I’m not happy,” Shapovalov said.

“I felt uncomfortable today against a guy with a few matches under his belt.

“I tried a lot of things but he was way more comfortable: you could see it was my first match and he’s been here and playing already.

“I tried to get into the points, change my stance, but nothing was working out for me. My rhythm was off and the swirling wind didn’t help.”

In other second-round action, Jannik Sinner fell flat after lifting the trophy in Washington on Sunday, the Italian losing 6-3, 6-4 to James Duckworth.

Just 72 hours after claiming the biggest title of his career, the 16th seed went down in his opening match against the Australian qualifier after enjoying a first-round bye.

Sinner, 19, is the youngest player ranked in the top 15 since Juan Martin del Potro in 2008 by virtue of his victory in the US capital.

But north of the border, his luck changed. Sinner exited in just over an hour and a quarter with the 85th-ranked Aussie securing the upset with one break per set.

Duckworth next plays top-seeded world number two Daniil Medvedev in the third round.

Seventh seed Hubert Hurkacz reached the third round without hitting a ball, benefitting from Kei Nishikori’s withdrawal with a shoulder injury.

South African Lloyd Harris made quick work of Feliciano Lopez – inserted into the draw as a lucky loser when Nadal withdrew on Tuesday with a foot injury – beating the veteran Spaniard 6-2, 6-3.