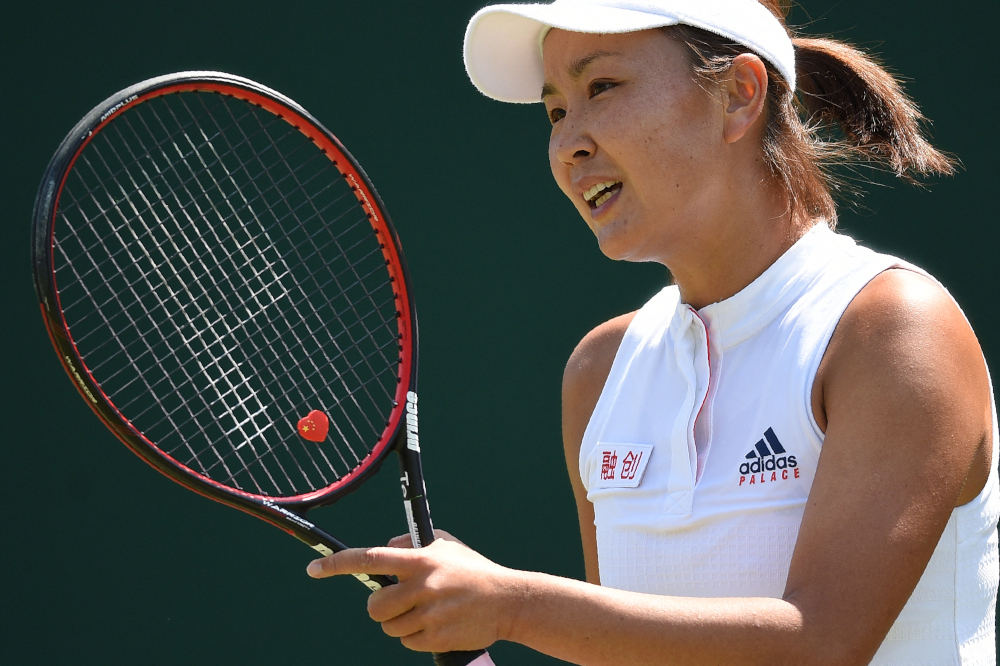 The governing body of men’s tennis on Thursday decided for now against following the Women’s Tennis Association’s lead in suspending tournaments in China over the treatment of former doubles world number one Peng Shuai.

The Association of Tennis Professionals (ATP), in a statement released a day after the WTA opted to take decisive action given concerns surrounding Peng and the safety of other players, said it will continue to monitor the situation.

“The situation involving Peng Shuai continues to raise serious concerns within and beyond our sport,” said ATP Chairman Andrea Gaudenzi.

“The response to those concerns has so far fallen short. We again urge for a line of open direct communication between the player and the WTA in order to establish a clearer picture of her situation.”

When asked by Reuters if the ATP had any plans or was considering whether to suspend Chinese operations the governing body said it had no comment beyond Gaudenzi’s statement.

Peng’s whereabouts became a matter of international concern following a nearly three-week public absence after she posted a message on social media in early November alleging that China’s former Vice-Premier Zhang Gaoli had sexually assaulted her.

Peng, a three-times Olympian, appeared in mid-November at a dinner with friends and at a children’s tennis tournament in Beijing, photographs and videos published by Chinese state media and by the tournament’s organisers showed.

The International Olympic Committee said it had held a second video call with Peng on Wednesday following one late last month.

The WTA, whose decision could cost it hundreds of millions of dollars in broadcasting and sponsorship, was applauded by many in the tennis community for taking the stand it did but the ATP is not ready to follow suit.

“We know that sport can have a positive influence on society and generally believe that having a global presence gives us the best chance of creating opportunity and making an impact,” said Gaudenzi.

“We will continue to consult with our members and monitor any developments as this issue evolves.”

The International Tennis Federation (ITF), which is the governing body of tennis, said in a statement sent to Reuters after its board meeting on Thursday that it stands in support of all women’s rights.

“Our primary concern remains Peng Shuai’s wellbeing. The allegations Peng made must be addressed,” the ITF said. “We will continue to support all efforts being made to that end, both publicly and behind the scenes.”