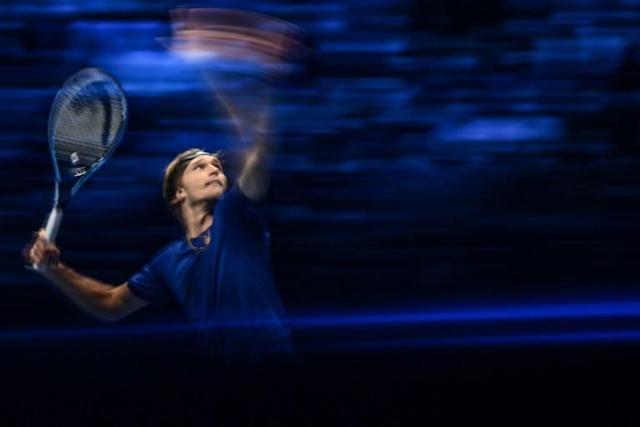 Alexander Zverev set up a clash with Novak Djokovic in the last four of the ATP Finals after a straight sets victory over Hurbert Hurkacz 6-2, 6-4 on Thursday.

World number three Zverev claimed a spot in the semis behind already-qualified Daniil Medvedev in just over an hour and will face Djokovic on Saturday for a place in the final in Turin.

Zverev looked like he would have qualification done in very short order after sweeping to the first set in just 26 minutes with a dominating display of tennis.

Seventh seed Hurkacz won just nine points in the opening set as Zverev charged to the first four games before serving out to take a quick lead.

However Hurkacz unloaded his powerful serve to put the breaks on his opponent, rattling off 10 aces to grab a foothold in the match until finally losing his serve in game nine to leave Zverev with his chance to strike.

He made no mistake by winning his serve and making sure of a clash with Djokovic at the weekend.