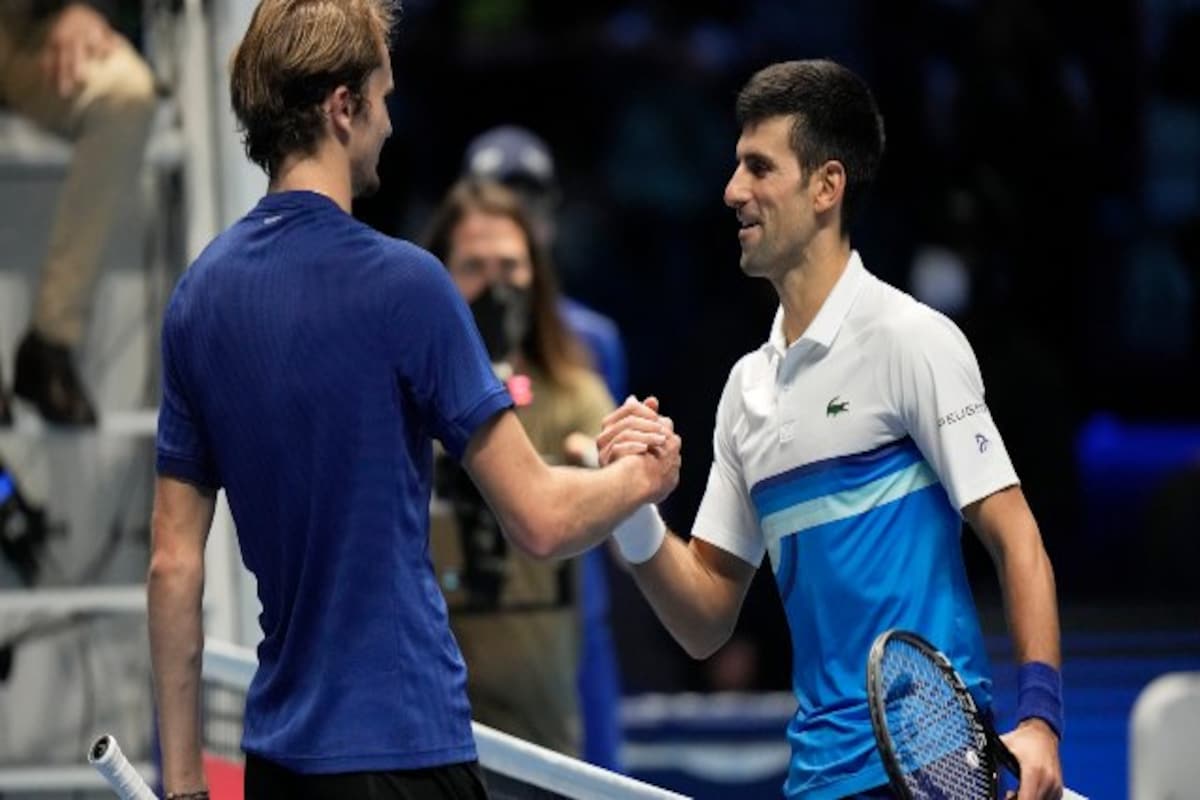 Turin: If Alexander Zverev’s performance this weekend is any indication, a lot can be expected from the third-ranked German in 2022.

Zverev beat the top two players in consecutive matches to earn his second title at the ATP Finals.

After eliminating No 1 Novak Djokovic over three sets in the semi-finals, Zverev put on a dominant performance in Sunday’s final, beating No 2 Daniil Medvedev 6-4, 6-4.

The title culminates quite a year for Zverev, who also won the gold medal at the Tokyo Olympics and who has now finished 2021 with more wins on tour — 59, one more than Medvedev — than anyone else.

The main thing missing in Zverev’s trophy collection is a Grand Slam trophy, having lost an epic final to Dominic Thiem in last year’s US Open final.

The final was a rematch of a round-robin encounter on Tuesday, when Medvedev beat Zverev in a third-set tiebreaker.

This one went Zverev’s way from the start, as the 6-foot-6 (1.98-meter) player crushed a huge backhand to the corner then gained from a net-cord winner to break Medvedev’s serve in the third game of the match.

Helped by fast conditions inside the Pala Alpitour, Zverev was virtually untouchable on his serve, winning 20 of 25 points with his serve in the first set.

Zverev broke again in the opening game of the second set then grew so confident that he began executing audacious swinging-volley winners as he followed his serve to the net on occasion.

This marked the first edition of the season-ending event for the top eight players in Turin — after 12 years in London, where Zverev won his first finals title in 2018.