ATP Cup 2022: Dominic Thiem to miss tournament as he pushes back return 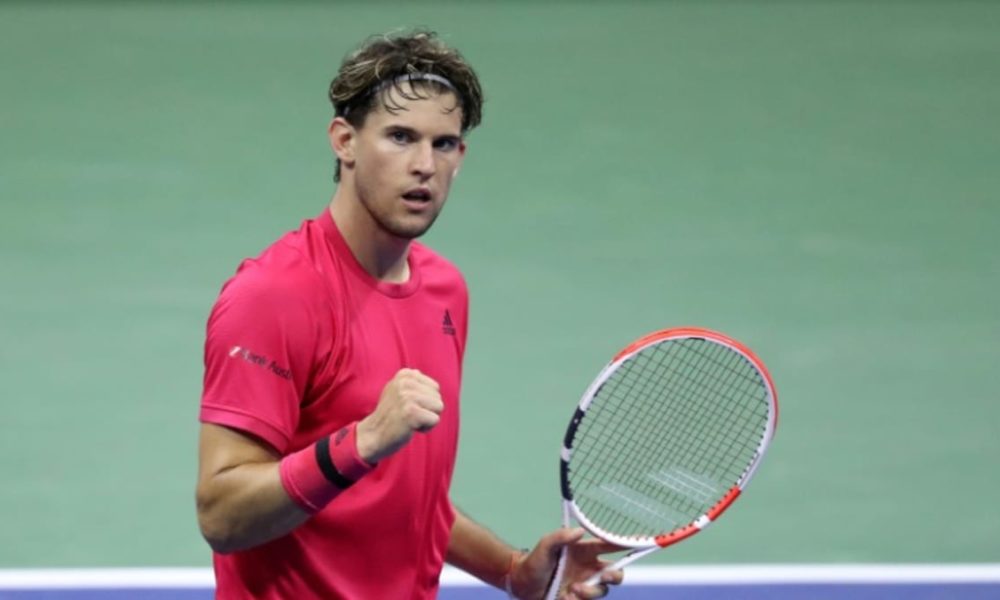 Dominic Thiem said Sunday that an ill-timed cold has forced him to ditch plans to use the ATP Cup next month as a warm-up to the Australian Open.

The Austrian, ranked 15th in the world, has been out with injury for the last six months and last week pulled out of an exhibition event in Abu Dhabi.

“I caught a cold while I was in Dubai and was unable to practice last week,” the 28-year-old said in a statement.

“I will therefore not be in the physical condition to be able to compete in the ATP Cup and Sydney ATP 250.

“After not competing for the last six months I cannot take the risk of coming back too early and picking up a further injury.”

Thiem, who won the 2020 US Open, was scheduled to play in the ATP Cup opener against defending champion and world number two Daniil Medvedev.

“My aim is still to play the Australian Open, but we will make a final decision on my participation by the end of December,” said Thiem, adding that his injured wrist is “almost 100 percent”.

The Australian Open begins in Melbourne on 17 January.