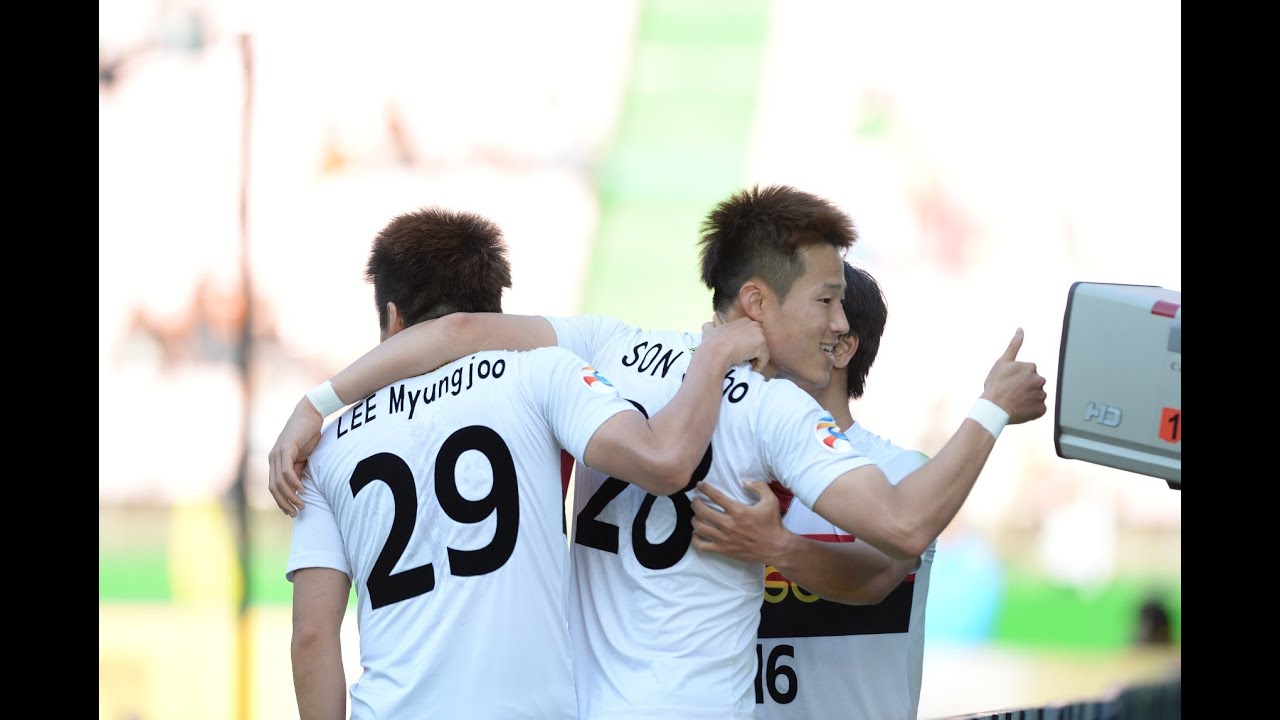 Seoul: Pohang Steelers and Jeonbuk Hyundai Motors both won Wednesday to give South Korea three teams in the quarter-finals of the Asian Champions League.

Pohang, going for a record fourth continental championship, advanced with a 1-0 win at Japanese club Cerezo Osaka. Lee Seung-mo scored the only goal in the 25th minute.

“Both teams played well and both teams had chances,” Pohang coach Kim Ki-dong said. “We came under pressure early in the game but we recovered and we are delighted with the win.”

Brazilian striker Gustavo headed Jeonbuk into the lead at the end of the first half but Teerasil Dangda equalized in the 76th.

South Korean club Ulsan Hyundai has also earned a spot in the quarter-finals.