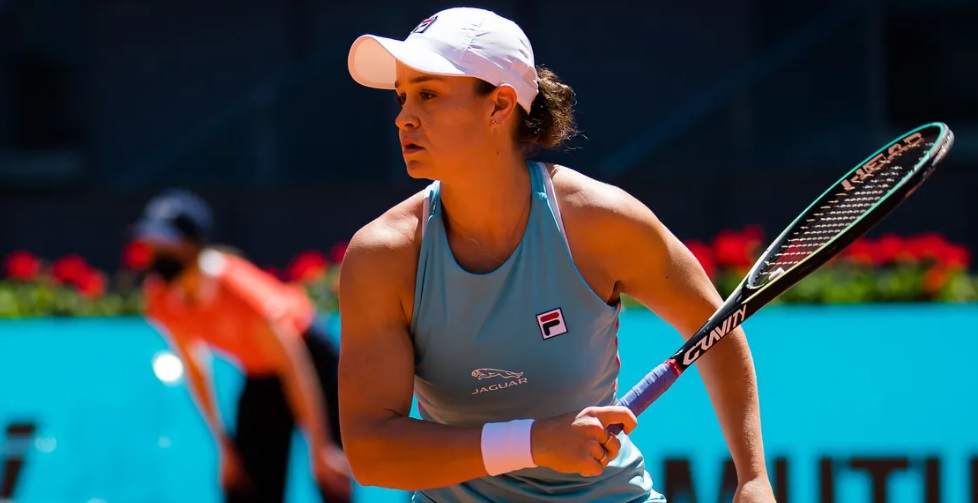 World number one Ashleigh Barty swatted aside Paula Badosa 6-4 6-3 on Thursday to advance to the final of the Madrid Open and exact revenge for her shock loss to the Spanish wildcard last month.

Barty, who lost to Badosa in the quarterfinals in Charleston, struck 30 winners in an immaculate display that extended her winning run on red clay to 16 matches. 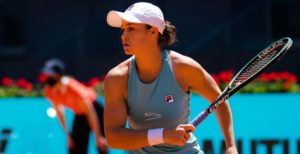 Badosa, the first Spanish woman to reach the last-four stage in Madrid, went toe-to-toe with Barty in the early exchanges but her resistance crumbled while serving at 4-5, saving two set points before gifting the 25-year-old Australian the opener with a double fault.

Barty, who triumphed in singles and doubles in Stuttgart last month, trailed by a break early in the second but battled back to win four straight games and seize control of the semifinal.

The 2019 French Open champion continued to turn the screw and sealed a spot in her maiden Madrid final with a trademark ace, improving to 25-3 for the season and underlining her dominance of the women’s tour.

Barty, who is chasing her fourth singles title of the year and third claycourt crown, will face Belarus’ Aryna Sabalenka or Russian Anastasia Pavlyuchenkova in the final.